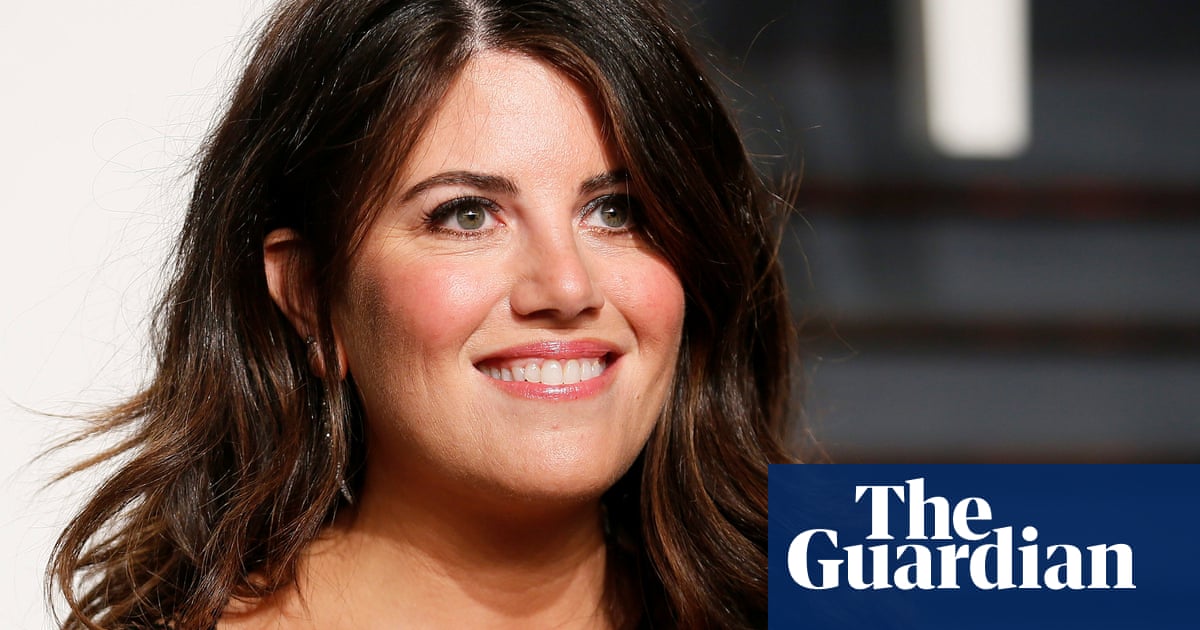 Monica Lewinsky is among the producers on a new series of American Crime Story focusing on the Bill Clinton sex scandal.

Titled Impeachment: American Crime Story, the Ryan Murphy-helmed anthology drama will recount the notorious affair between the then US president Clinton and former White House intern Lewinsky, and the subsequent impeachment proceedings called against him by the US House of Representatives.

Booksmart star Beanie Feldstein will star as Lewinsky, with Sarah Paulson playing Linda Tripp, the civil servant who secretly recorded phone calls the 22-year-old made about her affair with Clinton, who was 27 years her senior.

The series will premiere in September 2020 in the US, and is expected to air in the UK soon after. The previous two series of American Crime Story have been shown on BBC Two in the UK, as part of the broadcasters syndication deal with the US.

Impeachment has been adapted by Murphy from Jeffrey Toobins book A Vast Conspiracy: The Real Sex Scandal That Nearly Brought Down a President. Murphy originally optioned the book in 2017, but shelved plans to bring it to TV last year as he felt that such a project would be gross without the contribution of Lewinsky.

However, with Lewinskys involvement, Impeachment is now going ahead. In a statement to Vanity Fair, she said that she had been hesitant to sign on to the series, but was swayed by the opportunity to reclaim my narrative.

People have been co-opting and telling my part in this story for decades, Lewinsky said. In fact, it wasnt until the past few years that Ive been able to fully reclaim my narrative, almost 20 years later.

This isnt just a me problem. Powerful people, often men, take advantage of those subordinate to them in myriad ways all the time. Many people will see this as such a story and for that reason, this narrative is one that is, regretfully, evergreen.

FX chairman John Landgraf said that the network would not be reaching out to Bill and Hillary Clinton for their input.

The Clinton scandal has been the subject of renewed public interest in recent years, following the rise of the #MeToo movement and calls for the impeachment of current US president Donald Trump. Last year, Lewinsky contributed to docuseries The Clinton Affair, while the subject also formed the basis of the second season of popular current affairs podcast Slow Burn.

American Crime Story has attracted critical acclaim and high ratings for its retellings of landmark events in recent US history. Its first season, 2016s The People Vs OJ Simpson, won a total of nine Emmy awards for its account of the 1994 murder case against former American Football player and actor OJ Simpson.

The drama went on to win a further three Emmys in 2018 for its second season, which recalled the 1997 murder of fashion designer Gianni Versace. A further series, about the aftermath of Hurricane Katrina, had been in production but was scrapped by FX last year.