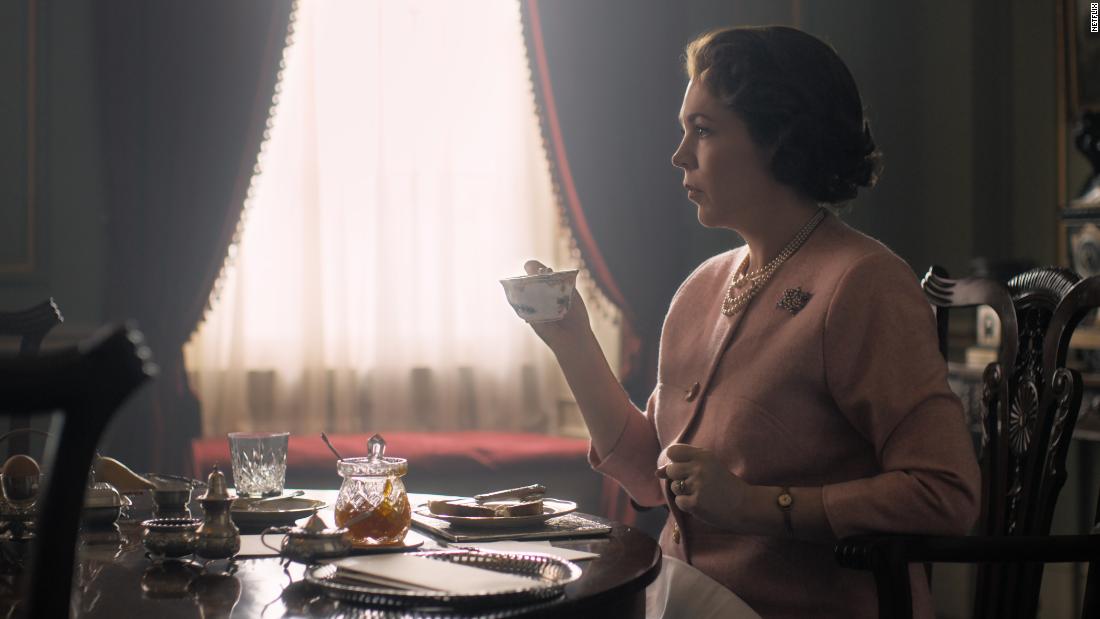 London (CNN)The British royal family has denied any involvement with the Netflix series “The Crown,” which depicts the life of Queen Elizabeth II, after writer Peter Morgan claimed to meet regularly with “people who are very high-ranking and very active within the organisation.”

In an interview with the Guardian published last week, Morgan said he met four times a year with members of the royal household in order to brief them on the contents of “The Crown.” Ahead of the release of the third season, starring Olivia Colman as the Queen, Morgan told the newspaper, “Respectfully, I tell them what I have in mind, and they brace themselves slightly.”
After Morgan’s comments were republished in the Times, McCabe wrote that the article “may have the unfortunate consequence of leading (the newspaper’s) readers to believe that the television series The Crown is made with some sort of endorsement by the Royal Household, or an acceptance by the Royal Household that the drama is factually accurate.”
“We appreciate that readers of The Times may enjoy this fictionalised interpretation of historical events, but they should do so knowing that the Royal Household is not complicit in interpretations made by the programme,” McCabe continued.
CNN has contacted Morgan for comment.