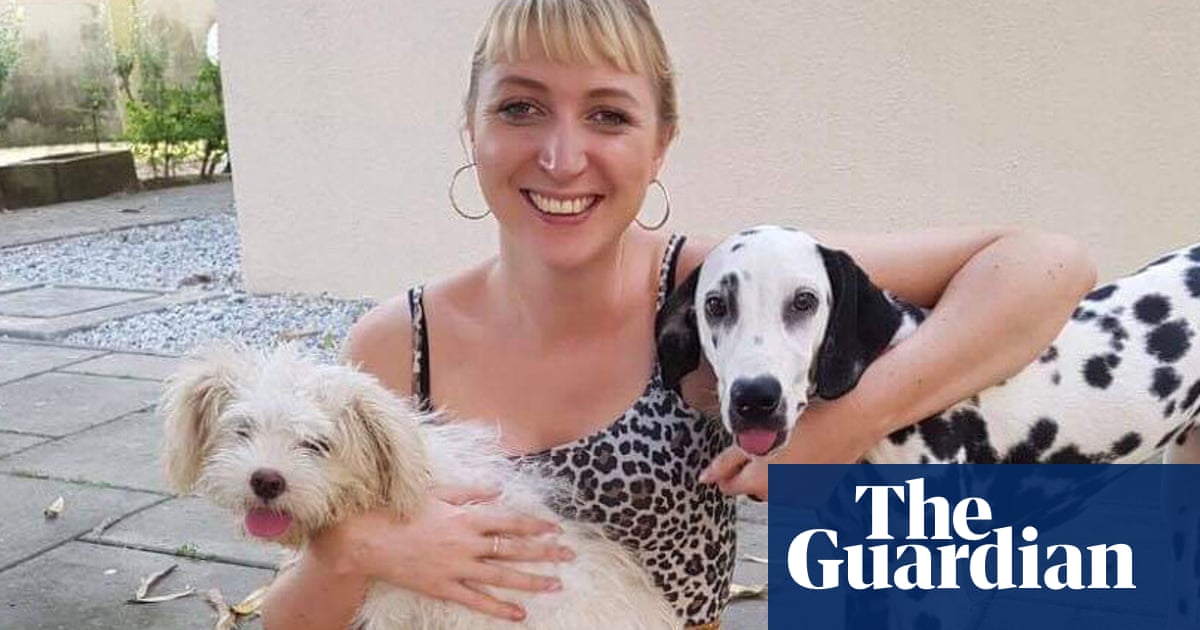 The family of Faye Mooney, a 29-year-old British aid worker killed in Nigeria by kidnappers, have paid tribute to her bravery and belief in societal change that took her to places others feared.

A Nigerian man was also shot dead in the attack on a holiday resort in northwestern Nigeria, 37 miles (60km) south of Kaduna, in which three other people were abducted late on Friday evening, local police and the British high commission said.

Kidnappings are rampant in Nigeria, where both locals and foreigners are targeted, mainly for ransoms.

Mooneys family told the Guardian that she was a bright and intelligent woman with a deep love for life and people who had never been happier.

She was on holiday with her boyfriend Matthew Oguche, they said. Faye was an inspiration to her family, friends, students and work colleagues. Her bravery and her belief in a better society took her to places others feared. Faye did what she wanted; nothing held her back.

Permanently against the grain, Faye was unconventional to the core. Her family and friends are so proud of who she was and of everything she achieved in her short but purposeful life. Her memory will always be cherished.

The high commission said it was aware of the incident but would not speculate on the motive or nature of attack. There has been no claim of responsibility and the kidnappers have yet to be identified, police said.

Mercy Corps, the non-governmental aid agency Mooney worked for, also paid tribute to her. Faye was a dedicated and passionate communications and learning specialist, said chief executive Neal Keny-Guyer in a statement posted on social media, adding that colleagues were utterly heartbroken.

Mooney had worked with Mercy Corps for almost two years, devoting her time to making a difference in Nigeria, Keny-Guyer added.

Kaduna state police said the kidnappers attacked the resort with guns. Some suspected kidnappers armed with dangerous weapons gained entry into a recreational resort called Kajuru Castle, shooting sporadically and in the process shot dead two persons, including an expatriate lady, and took away three others, a Kaduna state police spokesman said, without naming the other person killed.

We are engaging with the Nigerian authorities, and we understand an investigation is under way, the high commission said in a statement.

Northern Nigeria has been plagued by a Boko Haram and Islamic State insurgency as well as clashes between farmers and herders in which hundreds have died.

In Kaduna and the wider north-west region of Nigeria, kidnapping for ransom has become increasingly rampant, particularly on the road to the capital, Abuja, where armed attacks have thrived.

Four western tourists, two Americans and two Canadians, were abducted in Kaduna by gunmen in an ambush in January that left two of their police escorts dead.

In 2014, more than 270 schoolgirls were abducted by Boko Haram from the town of Chibok, prompting the global #BringBackOurGirls campaign. Some of the girls remain in captivity five years later.

US scientists to investigate spike in deaths of gray whales