A 30-year-old video of George Carlin is proof some standups have long understood the ugliness of attacking underdogs. Its a lesson many current comics are learning 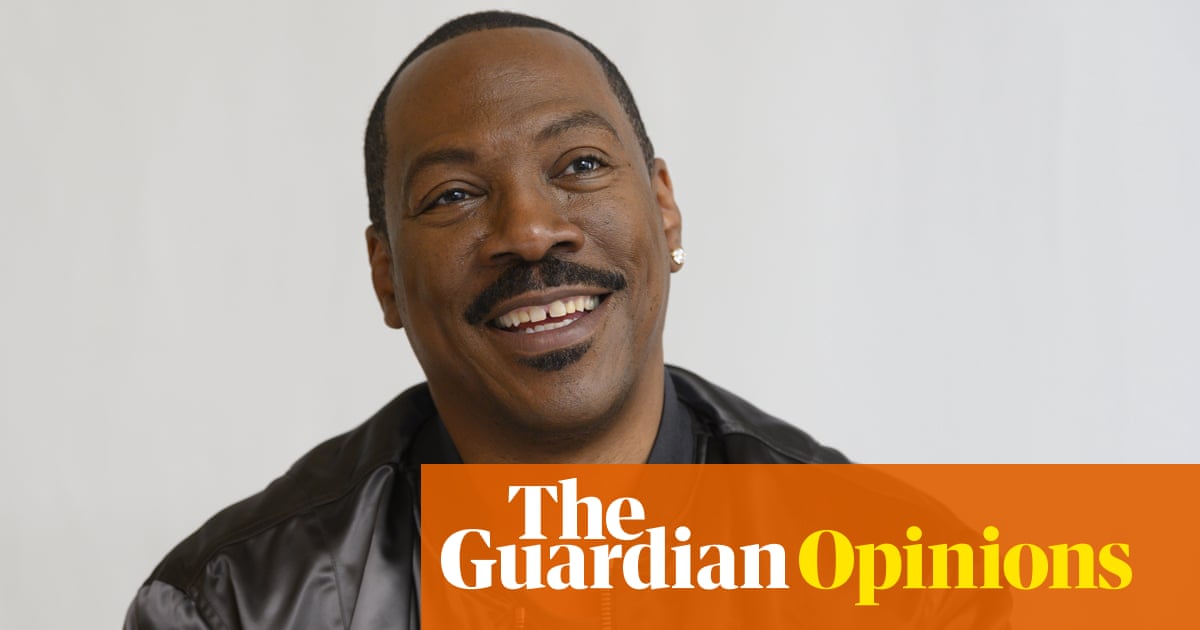 Comedy is dying and political correctness is killing it. Nobody can joke about anything any more without triggered liberals screaming racism and cancelling them.

Ill stop there because Im sure you have heard this screed before. Conservatives love complaining about how millennial snowflakes cant take a joke and dont understand edgy humour. In September, for example, the comedian Shane Gillis was dropped from Saturday Night Live after footage surfaced of him making racist, homophobic and misogynistic gags. Gillis responded to the outrage with a non-apology in which he explained that he pushes boundaries and takes risks.

Comedians should obviously push boundaries and take risks. But punching down has never been remotely risky or funny. This isnt a development of our woke era; its a principle the worlds best comics have always acknowledged. Just look at the 30-year-old video of George Carlin that recently went viral. In the clip Carlin criticises bigoted jokes made by his fellow standup Andrew Dice Clay. Comedy has traditionally picked on people in power, Carlin says. Women and gays and immigrants, to my way of thinking, are underdogs. He adds: I think [Clays] core audience is young, white males who are threatened by these groups.

Around the same time that Carlins comments were going viral, the New York Times published a new interview with Eddie Murphy, who is returning to standup. Murphy, 58, told the Times he isnt afraid of current controversies over humour, pointing out that he was picketed for homophobic jokes he made in the 1980s. It took Murphy a long time to apologise for those jokes and the backlash was partly why he stopped doing standup for years. But you know what? He still has a career. Whats more, he says he cringes when he thinks of his old, ignorant material.

So there you are: Murphy is living proof that political correctness hasnt killed comedy. He shows that its perfectly possible to apologise and evolve, even if it takes a while. I hope Gillis is paying attention.