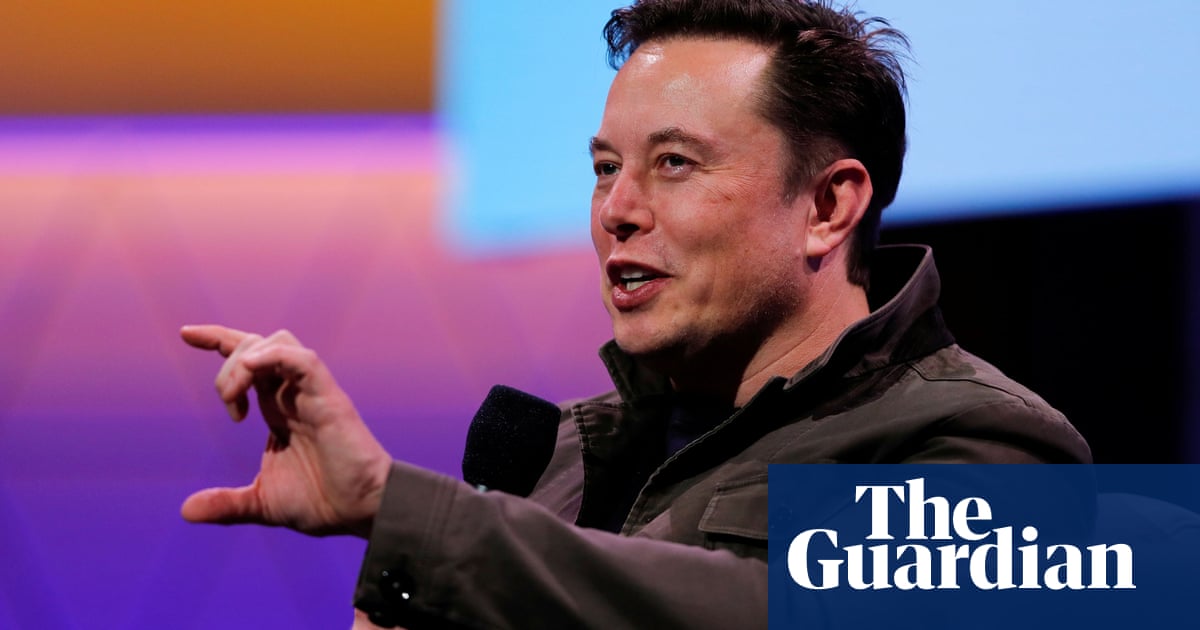 Elon Musk has claimed he was fooled by the investigator he hired to get dirt on a British diver, according to new court documents.

Im a fucking idiot, Musk said, according to documents surfaced in court on Tuesday, in the latest development in a bizarre defamation case brought against the Tesla CEO over comments made in 2018.

Musk has been feuding with Vernon Unsworth, a diver who helped rescue a team of young soccer players stuck in an underwater cave in Thailand, ever since Unsworth criticized Musks plan to save the youth with a submarine.

Musk called Unsworth a pedo guy on Twitter and referred to him as a child rapist in emails to a BuzzFeed reporter.

Unsworth sued for defamation in September 2018.

Musk has argued in earlier court filings that he made the pedo guy insult in jest. Lawyers for Unsworth dismissed that claim at the time, pointing out that Musk had accused Unsworth in subsequent tweets and emails to BuzzFeed of sexual behavior with children and had referred to disturbing information allegedly uncovered in a private investigation funded by Musk.

Unsworths legal team said in a court filing on 7 October that Musk failed to vet the man behind the investigation.

Musk admitted in an email cited in the court filing that the investigator, James Howard-Higgins, whom he hired to look into Vernons background merely was, in retrospect, just taking us for a ride.

In communications cited in the filing, Musk claimed he regretted emailing a BuzzFeed reporter, Ryan Mac, saying it was one of the dumbest things Ive ever done.

Unsworths team called Musk a thin-skinned billionaire who is obsessed with his public image and has a history of vindictively and intentionally ignoring the truth to maintain that PR-created image. In the filing, Unsworths lawyers also noted that Musk paid at least $52,000 to the investigator without vetting him.

The team alleges Musk paid to orchestrate a malicious, false, and anonymous leak campaign in the UK and Australian press regarding Unsworth.

Vernon Unsworth will now spend the rest of his life with the asterisk of pedophilia attached to his name as the direct result of a public relations campaign of false, heinous accusations by Elon Musk, the filing from Unsworths team said.

This case is nothing but a money-grab in which Unsworth has hired an agent and pursued profit, publicity and self-promotion at every turn, Alex Spiro, Musks lawyer, told the Guardian by email.