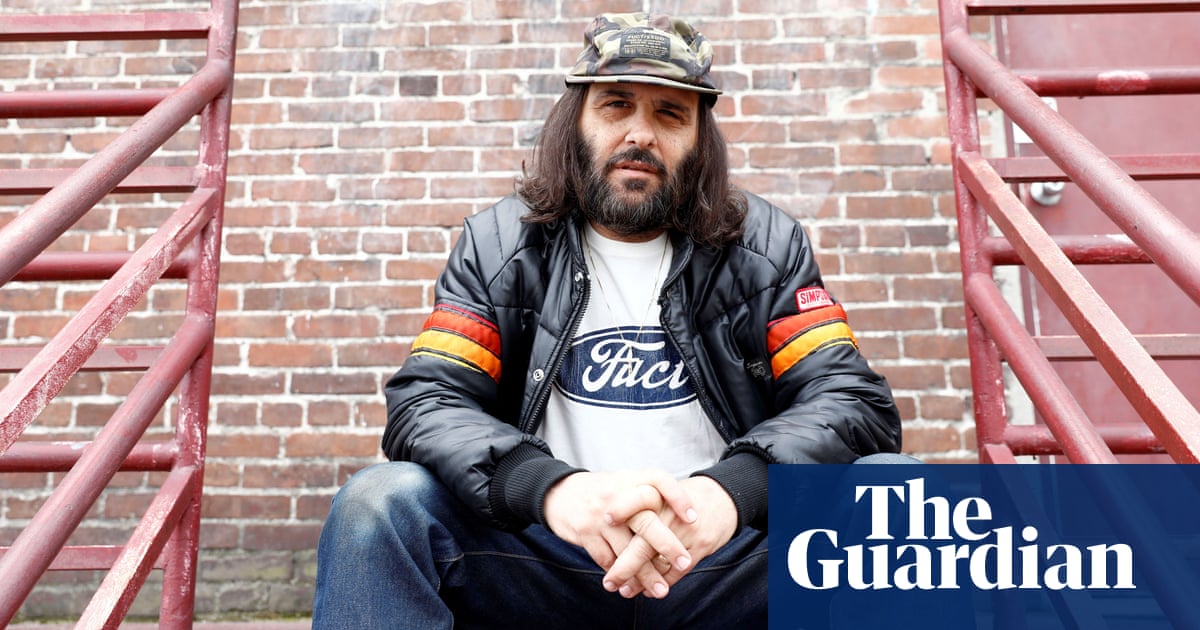 On Monday, the supreme court will hear from a clothing label which says it has been unfairly treated because of its vulgar name. Lawyers for Erik Brunetti, owner of the popular brand FUCT, will challenge the provisions of federal law that allows for immoral or scandalous matter to be refused trademark protection.

Brunetti has run the California-based brand since 1991. He believes his first amendment rights are being infringed. Based on recent decisions, he may have a good case.

In 2017, the court ruled in favor of the Slants, an Asian American rock band who had had a trademark filing denied years before.

Giving offense is a viewpoint, Justice Samuel Alito wrote. We have said time and again that the public expression of ideas may not be prohibited merely because the ideas are themselves offensive to some of their hearers.

Referencing that decision, Brunettis lawyers said in court filings that there is no principled reason to reach a different result here than this court reached as to the disparagement clause.

Also in 2017, the US court of appeals for the federal circuit ruled in Brunettis favor.

We hold that the [law] against immoral or scandalous marks is unconstitutional because it violates the first amendment, Judge Kimberly Moore found.

There are words and images that we do not wish to be confronted with, not as art, nor in the marketplace. The first amendment, however, protects private expression, even private expression which is offensive to a substantial composite of the general public.

The government, she wrote, had failed to show any relevant or pressing reason for policing speech.

As in the Slants case, the US government will argue Brunetti is not being restricted from using or profiting from the brand name, but rather being denied any added benefits of trademark protections.

The scandalous-marks provision is not a restriction on speech, the solicitor general, Noel Francisco, wrote in a court filing. Rather, it is a condition on the availability of government benefits.

Between 2003 and 2015 the US government rejected nearly 2,000 trademark applications that were deemed immoral or scandalous , according to a study by the New York University law professors Jeanne Fromer and Barton Beebe, who have filed a brief on Brunettis behalf. They argue that the decision-making process in such cases is inconsistent and often arbitrary.

Awaiting the ruling, the trademark office has suspended the cases of other vulgar applicants among them the bands Pussy Riot and Thunderpussy.