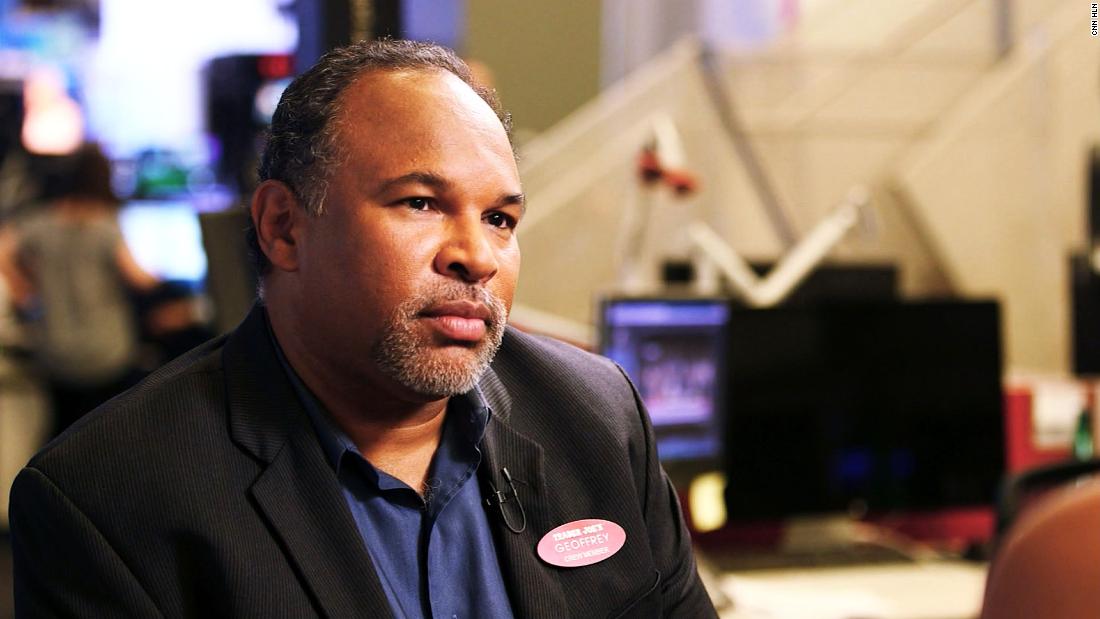 (CNN)Things just keep getting sweeter for Geoffrey Owens on the career front.

Christopher Silber, executive producer for “NCIS: New Orleans,” tweeted that Owens will guest-star on the series.
“So excited he’ll be joining our extended family. Total class act!” Silber said, along with a link to a Deadline story about Owens being hired.
According to Deadline, Owens will appear on the sixth episode of the forthcoming season and “is set to play Commander Adams, an old and valued friend who Pride (Scott Bakula) goes to for both medical and spiritual advice.”
Owens, who rose to fame as Elvin Tibideaux on “The Cosby Show” from 1985 to 1992, became part of a national conversation about employment after photos of the actor working at a Trader Joe’s grocery store were first published by the Daily Mail.
Opinion: The most radical part of Geoffrey Owens’ day job
He later received a job offer from Tyler Perry, who tweeted he wanted Owens to appear on his OWN television show “The Haves and the Have Nots.”
‘Cosby’ star accepts Tyler Perry’s job offer
The “NCIS: New Orleans” episode featuring Owens is set to air in October.

How Phone Taps and Swipes Train Us to Be Better Consumers