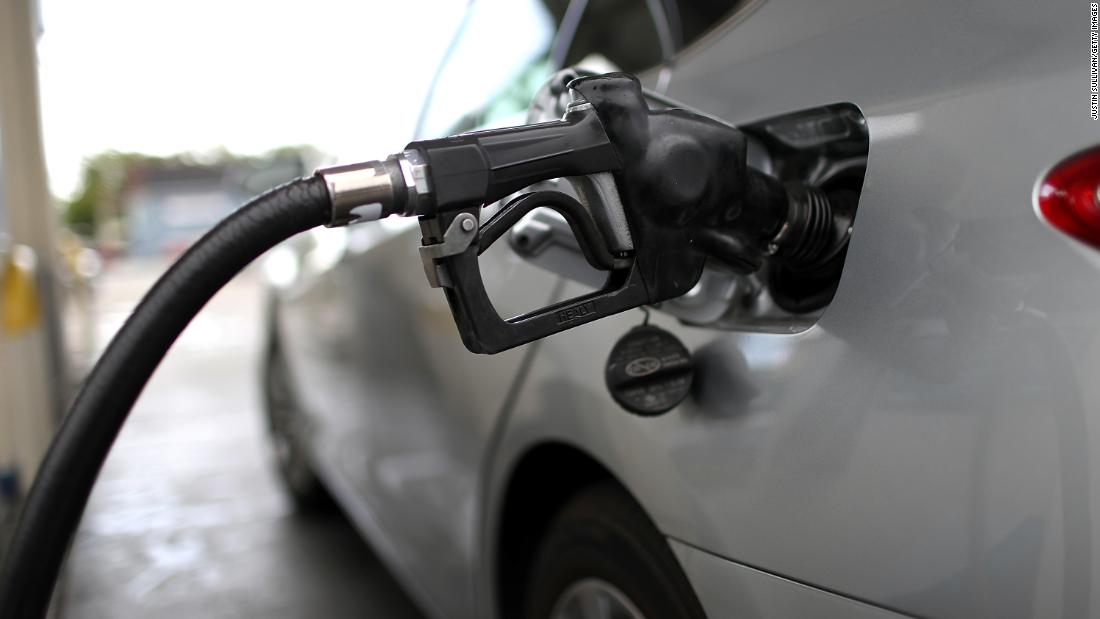 South Korea, Japan, Greece and France have already slashed their oil purchases from Iran. But will India get leeway from the Trump administration to keep buying? Will China comply with Trump’s sanctions in the middle of a trade war with the United States?
And then there’s Saudi Arabia, the world’s largest oil exporter. No one knows precisely how much firepower Saudi Arabia has to make up for the loss of Iranian crude.
“This is a big part of the uncertainty that the market is grappling with right now: How much can the Saudis really produce on short notice?” Michael Wittner, global head of oil research at Societe Generale, wrote to clients this week.
Even if Saudi Arabia is physically able to pump a lot more — a big if — there are new questions about whether the kingdom will be willing to do so. Saudi Arabia has threatened to retaliate against potential sanctions from the United States over the disappearance of Washington Post journalist Jamal Khashoggi.
While Saudi Arabia is unlikely to outright cut production, the kingdom may not be in a rush to come to the rescue either. Saudi Arabia could decide to slow-walk future output hikes.
And it’s not like the United States can quickly compensate for sidelined Iranian barrels.
The US shale oil boom has been slowed a bit in recent months by infrastructure constraints. The Permian Basin grew so quickly that the West Texas shale oilfield is now running out of pipelines to carry crude to refineries. Bottlenecks are expected to persist until the second half of 2019 when new pipelines come online.
Against this backdrop, crude oil prices spiked late this summer before cooling off last week when the US stock market plunged. US oil prices dropped below $70 a barrel on Wednesday for the first time in four weeks.

How low will Iran go?

The biggest X-factor remains Iran. Oil traders are awaiting details from the Trump administration on potential waivers that would allow countries to continue buying at least some oil from Iran.
Trump has taken a tough stance against Iran. John Bolton, Trump’s national security adviser, previously said the goal is to get Iran’s oil exports down to “zero” by November.
On the other hand, Trump could opt to take a middle ground in an effort to prevent oil and gasoline prices spiking ahead of the midterm elections.
Iran, the world’s fifth biggest oil producer, exported about 2.5 million barrels of oil per day during the first half of 2018. However, Iran’s customers began cutting their orders after Trump announced in May that sanctions would be re-imposed.
Daily exports dipped to 2.3 million barrels in July and eventually slumped to around 1.6 million in September, according to estimates from Societe Generale.

All told, Iran’s shipments are believed to have dropped by about 900,000 barrels per day. But analysts widely expect that number will grow as the November 4 deadline approaches.
Wittner recently upgraded his estimate of Iran oil export losses to 1.7 million barrels.
“In the end, the impact could be higher, or it could be lower,” Wittner wrote. Still, the concerns about Iran were enough for the oil analyst to ramp up his early 2019 target on US oil prices to $77 a barrel.
Much will depend on how China and India, Iran’s biggest customers, react.
China has a voracious appetite for crude. It’s the biggest oil importer in the world. And Beijing and Washington are squared off in a trade war that shows no sign of letting up.
“The jury is still out on China’s official stance,” said Bjornar Tonhaugen, head of oil markets at Rystad Energy.

How much firepower does Saudi Arabia have?

Trump has repeatedly blasted OPEC over high oil prices and urged the group to pump more.
But OPEC may not have much flexibility to respond. OPEC’s spare capacity, production that can quickly be brought online and sustained, is just 1.4 million barrels, the lowest since December 2016, according to the US Energy Information Administration.
Most of that firepower comes from Saudi Arabia, but the kingdom is already producing a near-record 10.5 million barrels per day, according to OPEC. That’s up from around 9.9 million barrels in the first quarter.
Saudi Arabia claims it could take production up to around 12 million barrels per day, but that remains untested. And such a ramp-up could take time.
“We just have a difficult time believing the Saudis can ramp up production meaningfully in the next 30 days on a sustainable basis,” said Michael Tran, director of global energy strategy at RBC Capital.
Iraq, Nigeria and Libya have all stepped up by increasing output in recent months. But these hotspots are vulnerable to bouts of instability that sidelines output.
“We don’t think that’s sustainable. Things always fall apart there,” said Tran.
All of this raises the stakes when it comes to sanctions on Iran. The oil market appears to have little room for error right now.

Kofi Annan protected us from our worst instincts

All of Jussie Smollett’s charges have been dropped, but Chicago’s mayor still calls his...