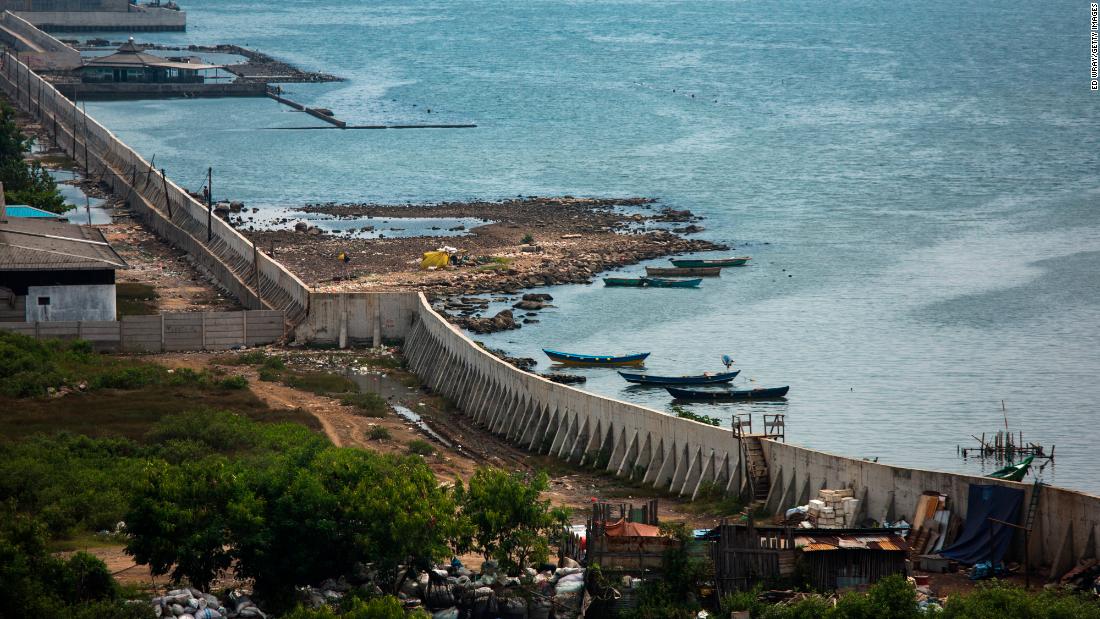 (CNN)Indonesia has said the country would be relocating its capital city, in part because it’s sinking into the Java Sea.

But it isn’t the only city in trouble. Here’s a look at some others that are also at risk. 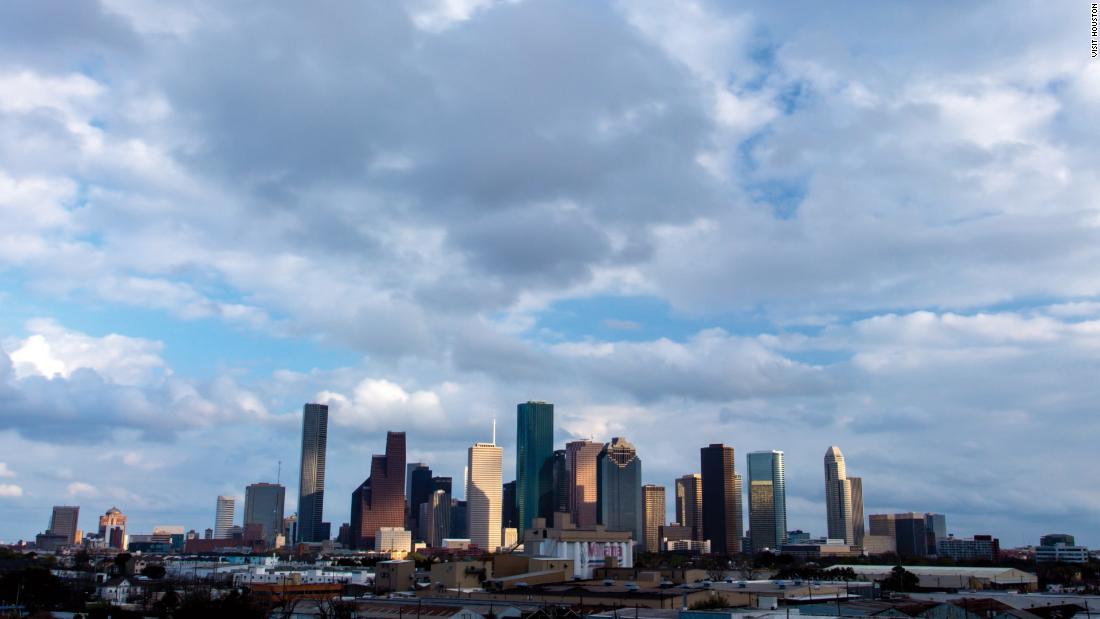 Houston has been sinking for decades and, like Jakarta, the over-extraction of groundwater is partly to blame.
The Houston Chronicle reported that parts of Harris County, which contains Houston, have sunk between 10 and 12 feet (about 3 meters), since the 1920s, according to data from the US Geological Survey. Areas have continued to fall as much as 2 inches per year, an amount that can quickly add up.
Lawmakers have tried to address the issue, creating a special purpose district meant to regulate the withdrawal of groundwater in 1975. But the problem has persisted, with privately owned wells and water suppliers continuing to pull from aquifers. 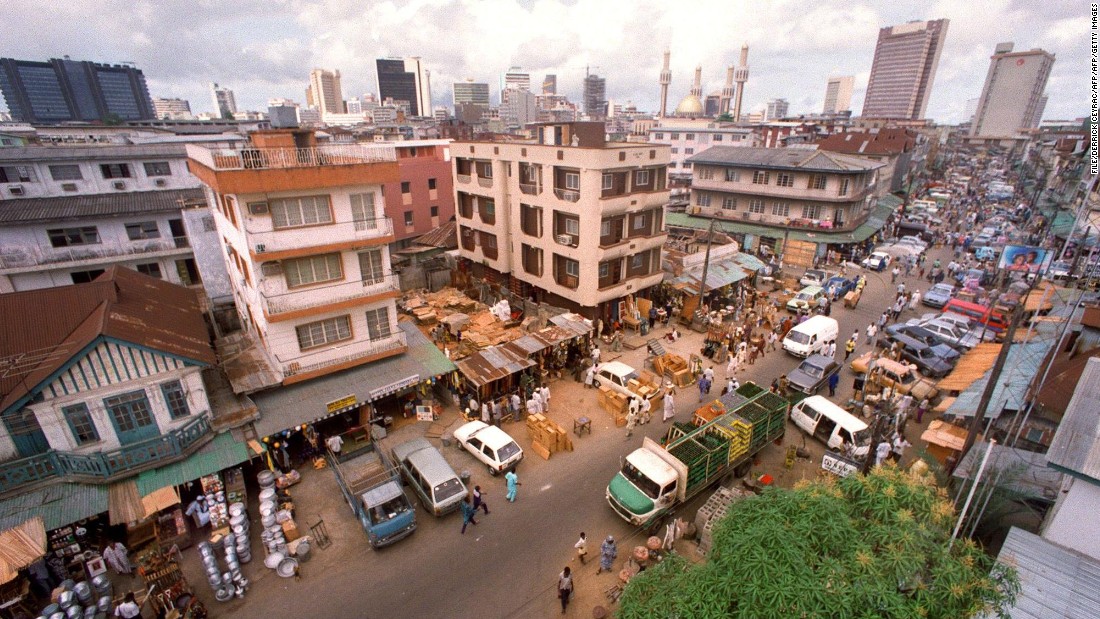 The city of Lagos sits on the coast of Nigeria, constructed partly on the mainland, partly on some nearby islands. It’s also Africa’s most populous city.
Its geography makes Lagos especially prone to flooding, and the coastline has already been eroding. As sea levels rise due to global warming, the city is increasingly at risk.
One study from 2012 revealed that, because Nigeria’s coastline is so low, a sea level rise of just 3 to 9 feet (about 1 to 3 meters) “will have a catastrophic effect on the human activities in these regions.”
A separate study this year found that global sea levels could rise more than 6 feet (2 meters) by the end of this century. 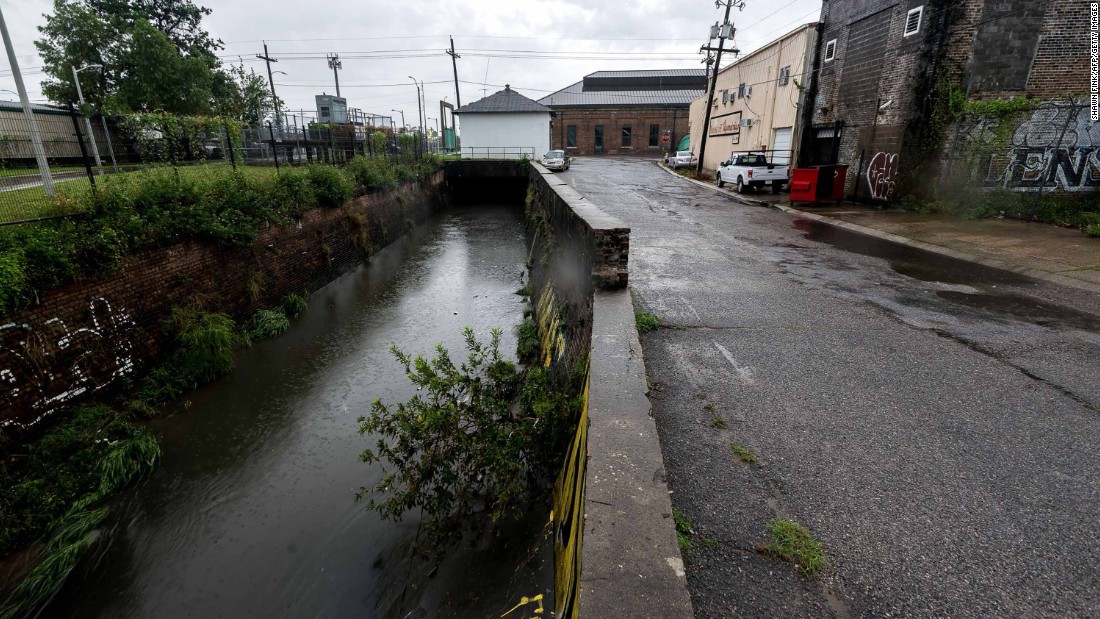 As recently as the 1930s, just a third of New Orleans was below sea level. When Katrina hit in 2005, that number went up to half.
The city is vulnerable to rising sea levels because it was built on loose soil and was positioned so close to on the coast. Combined with its sinking — scientists have found it to be falling at a rate of 0.39 inches (1 centimeter) a year. 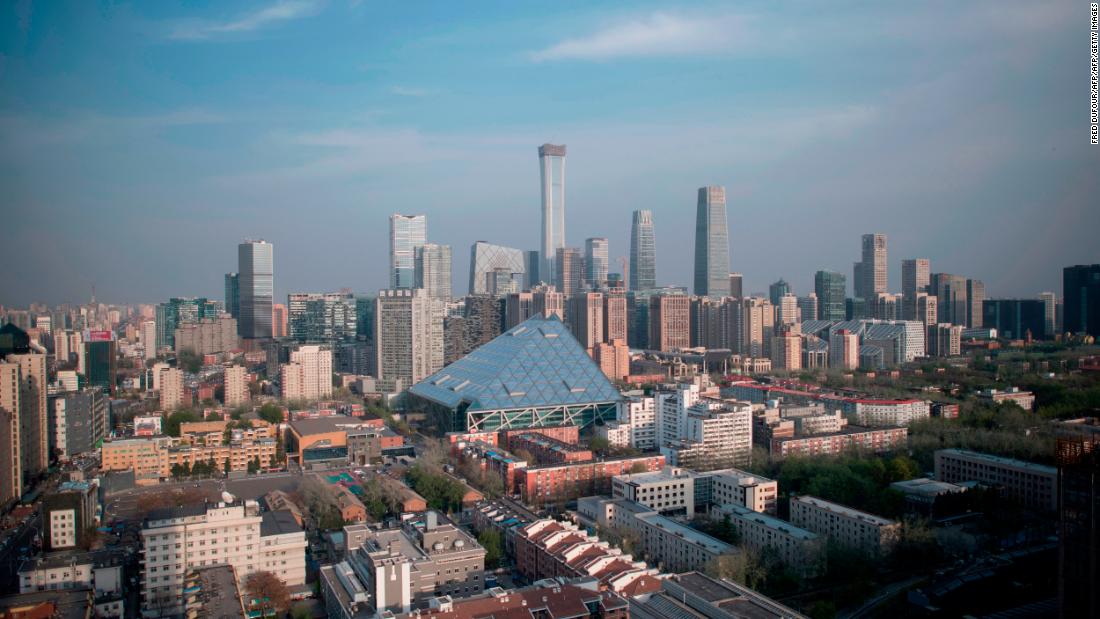 A study from 2016 showed that Beijing is sinking by as much as 4 inches (10 centimeters) in some areas per year.
Researchers said the cause of the sinking was depleting groundwater, similar to the situation in Jakarta and Houston.
Beijing, which is not a coastal city, relies heavily on groundwater as its main source of water. The water has been accumulating over many years, but its extraction has dried up the soil and caused it to compact — leading to the sinking. 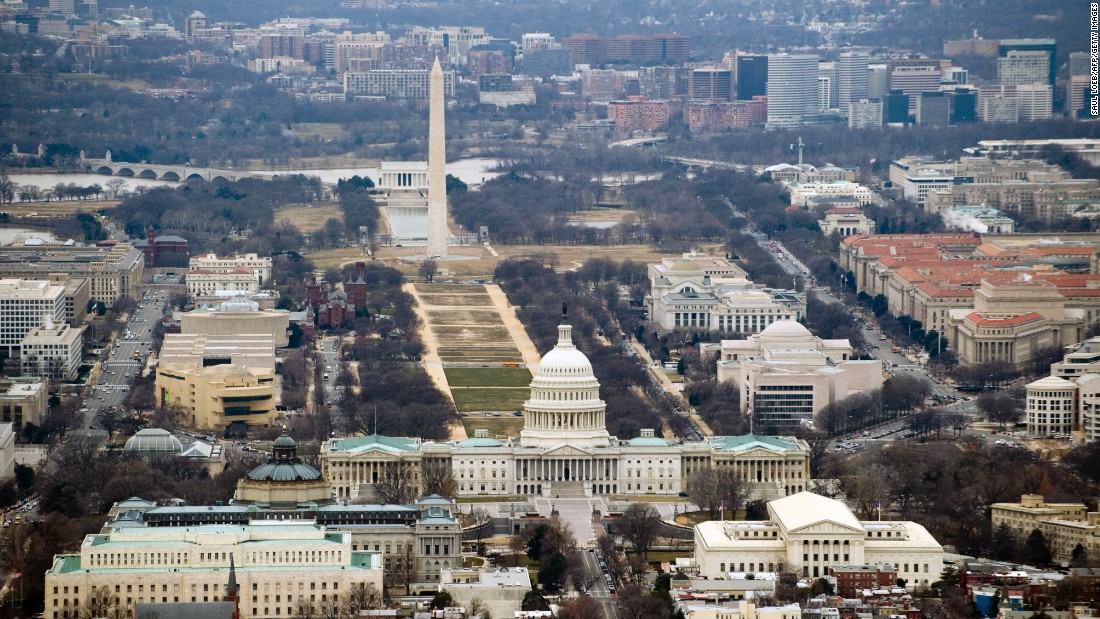 Washington is one of the most important cities in the US — and it’s also sinking.
Research from 2015 showed that our country’s capital will drop more than 6 inches (15 centimeters) in the next 100 years.
But unlike Jakarta, Washington’s sinking has nothing to do with aquifers or rising sea levels — it’s actually because of an ice sheet from the last ice age.
A mile-high ice sheet pushed land beneath the Chesapeake Bay upward. When the ice sheet melted, thousands of years ago, the land settled back down. The researchers now believe that the area is gradually sinking, a process that could last thousands of years.
But sea levels in the Chesapeake Bay are rising too, which could cause additional problems.