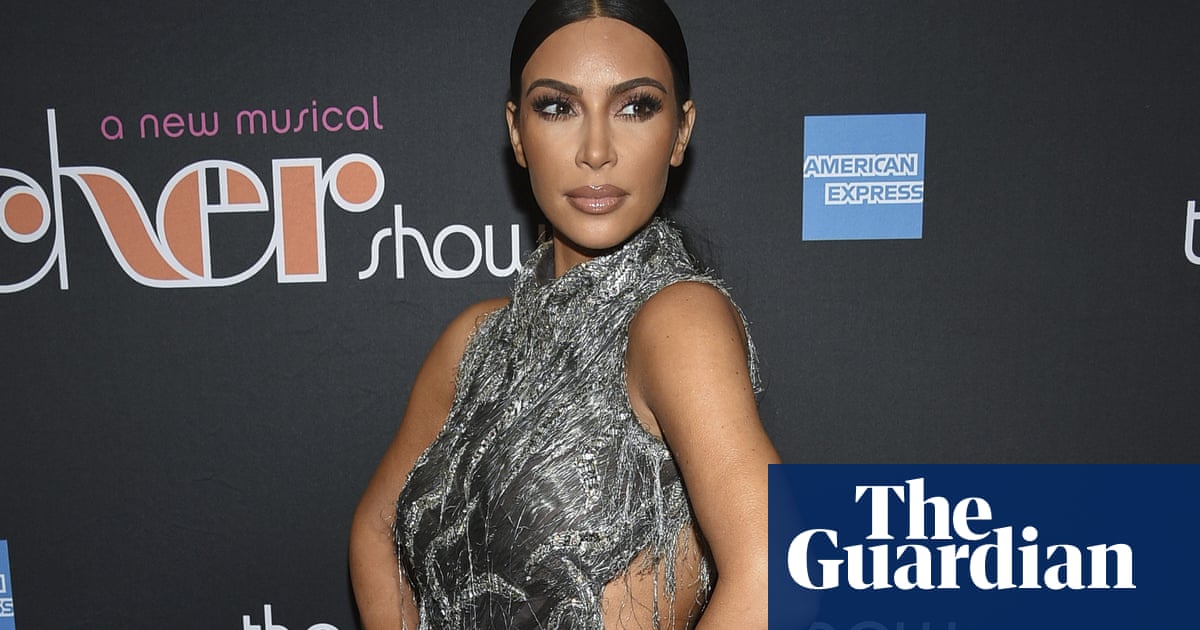 Kim Kardashian West has confirmed she is renaming her new Kimono line of shapewear after widespread criticism over the brands name.

Kardashian West, 38, drew accusations of cultural appropriation after she detailed plans for the brand last week. Critics said the name kimono disrespected Japanese culture and disregarded the significance behind the traditional outfit.

On Monday Kardashian West announced on Twitter she was changing the name. She she would be in touch soon with a new brand name but did not say what that would be.

She wrote: My brands and products are built with inclusivity and diversity at their core and after careful thought and consideration, I will be launching my Solutionwear brand under a new name. I will be in touch soon.

Yuka Ohishi, a San Francisco-based videographer who helped spread the hashtag #KimOhNo, decrying the brands name, told the Guardian she had not expected Kardashian West to cave in to the pressure.

Ohishi said: Given her and her familys past of appropriating cultures, I had little hope that she would reconsider the brand name. I am annoyed that there was no apology, but I think this is still one of the best outcomes possible from the horrible situation. [Kardashian West] says she has respect for the Japanese culture, but this was just simply not the right way to express that and make a nod to it.

Ohishi said she hoped celebrities and brands would think twice and do their research to understand what cultural significance items or concepts have. She said: Diversity and representation is very different from cultural appropriation, and its going to be an ongoing conversation for all of us.

Daisaku Kadokawa, the mayor of Kyoto, wrote a letter to Kardashian West last week, asking her to reconsider the trademark on Kimono. His staff is working to register Kimono culture on Unesco intangible cultural heritage list, he said.

He wrote: Kimono is a traditional ethnic dress fostered in our rich nature and history with our predecessors tireless endeavours and studies, and it is a culture that has been cherished and passed down with care in our living. We think that the names for kimono are the asset shared with all humanity who love kimono and its culture therefore they should not be monopolized.

Kardashian Wests new line is a collection of skin-tone colored shapewear akin to Spanx that she claimed to have been working on for a year. Kardashian West provided no explanation for the use of the word kimono, but it appeared to be a play on her first name.

Week in Review: Apple’s rebirth as a content company has a forgettable debut –...