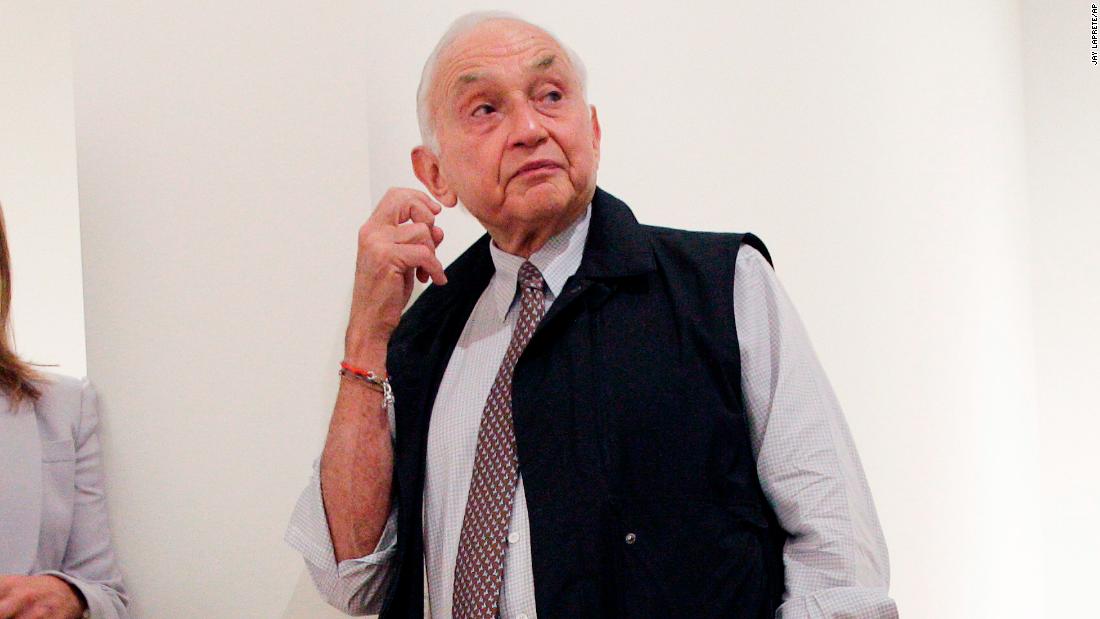 New York (CNN Business)L Brands CEO Leslie Wexner is accusing multimillionaire Jeffrey Epstein of misappropriating “vast sums of money” from him and his family, according to a letter to Wexner Foundation members.

The Wall Street Journal first reported on the letter. CNN has obtained a copy of the letter, which was not signed by Wexner or dated.
“This was, frankly, a tremendous shock, even though it clearly pales in comparison to the unthinkable allegations against him now,” the letter said.
Epstein’s attorneys could not be reached for comment Wednesday night.
The Wall Street Journal reported that 2008 tax records indicate that Epstein “transferred $46 million worth of investments to a Wexner charitable fund.” 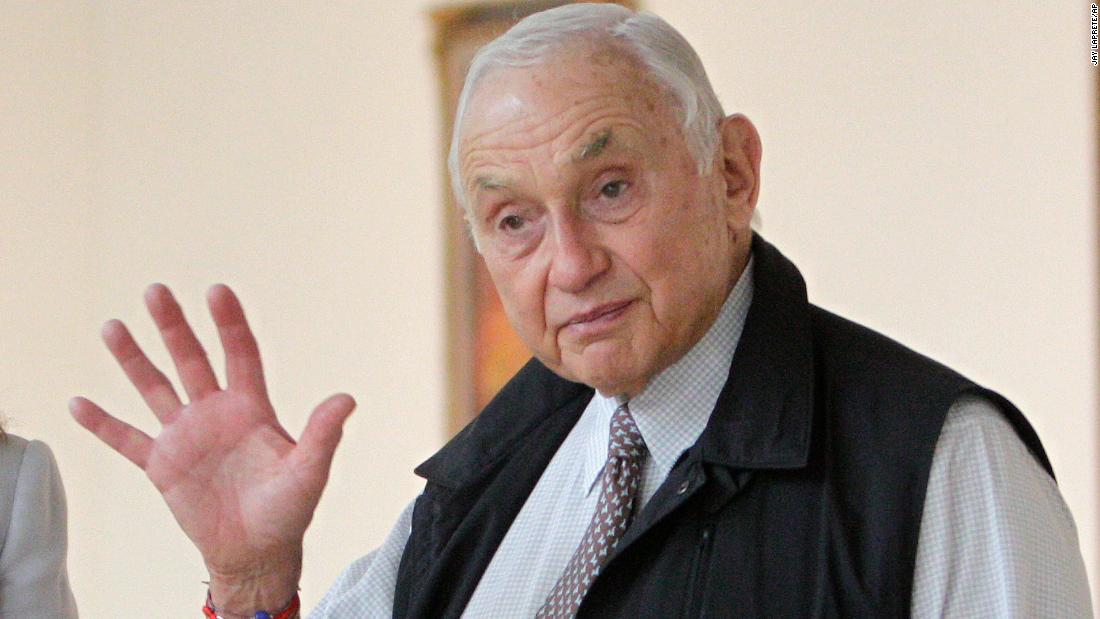 “Mr. Wexner said the transfer was only a portion of the funds that his money manager had allegedly misappropriated,” the newspaper reported.
Epstein, 66, pleaded not guilty in July to federal charges of sex trafficking of minors and conspiracy to engage in sex trafficking. From 2002 to 2005, prosecutors say, he paid girls as young as 14 to have sex with him. Prosecutors also allege he paid some of the girls to recruit other victims. He faces up to 45 years in prison if convicted of both counts.
In July, Wexner told L Brands (LB) employees that Epstein was his former personal money manager. Epstein also served as a trustee of the Wexner Foundation. The Wexner Foundation works to develop Jewish professional and volunteer leaders across North America and public leaders in Israel.
Wexner became embroiled in the Epstein scandal when one of Epstein’s accusers said he sexually assaulted her in Wexner’s home, according to an affidavit filed in a New York court in April. The affidavit is part of a defamation lawsuit against high-profile attorney Alan Dershowitz, claiming that he made “false and malicious” statements about a woman who has accused Epstein. Dershowitz has repeatedly denied the accusations.