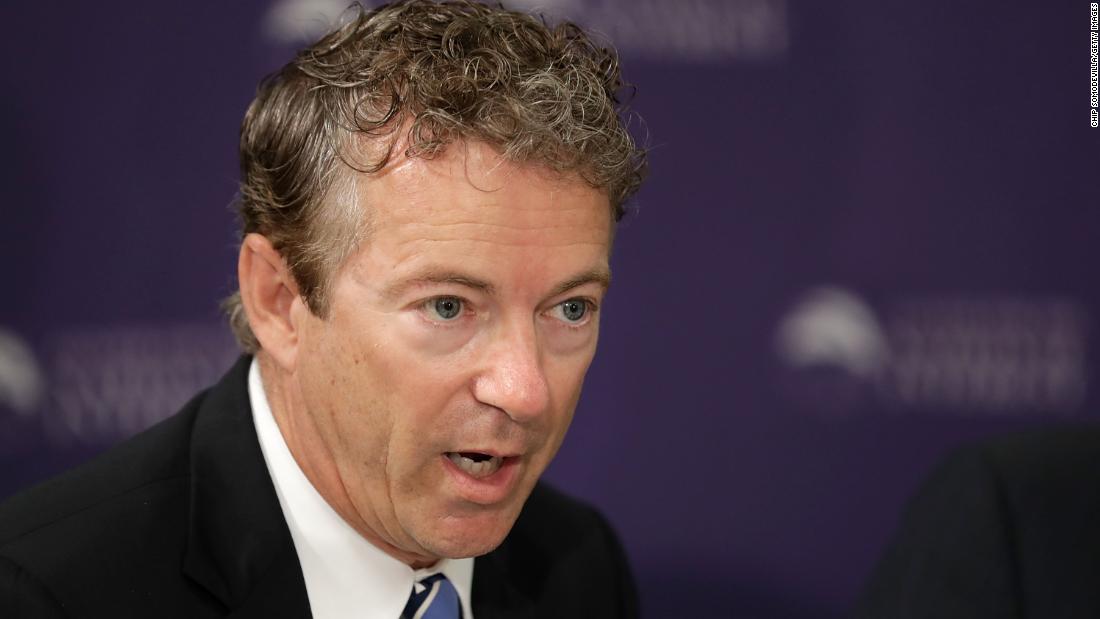 “Yesterday the Saudi foreign minister chose to lecture me on television about the Khashoggi murder,” Paul said on a conference call with reporters. “He said my opinion was based on emotion and speculation and that we should presume innocence for the crown prince. My response to him is that it takes a lot of damn gall for Saudi Arabia, with a dictatorship with 3,000 political prisoners held without trial, to lecture the US on the presumption of innocence.”
Al-Jubeir told Fox News on Sunday there is, “the presumption of innocence until proven guilty,” and that the US Congress should, “wait until they have the facts,” on Khashoggi’s murder before making a judgment.
Responding to criticism from Paul specifically, al-Jubeir said, “I find it very surprising that somebody 6,000 miles away can be certain about an event that happened 6,000 miles away with no access to information or intelligence. So, this is a judgment call on the part of Senator Paul. This is not based in fact, it’s just based on emotions and based on speculation.”
Paul said he has discussed his concerns about arms sales to Saudi Arabia with President Donald Trump and said they should not be considered a “jobs program,” an apparent reference to Trump who has said jobs and billions of dollars would be at stake should the US terminate the sales.
“I believe our military arms are developed with taxpayer dollars and are inextricably linked with our national security,” Paul said.
Paul said he wants to try to block future arms sales to Saudi Arabia but doesn’t think sanctions will be effective. He said it’s unlikely he could attach language to punish Saudi Arabia to a year-end spending bill.
“The best way to block this is through a privileged motion,” Paul said, citing, the Arms Export Control Act of 1976, which “allows one senator to block arms sales.”
“We have worked with (Connecticut Democratic Sen.) Chris Murphy twice to have votes,” he said. “The first time we got 20-something votes. Last time we got I think 44 votes. So, I think if we could get another vote I think we could block them. But as you know, in the Senate, most times you’re blocked from having a vote.” 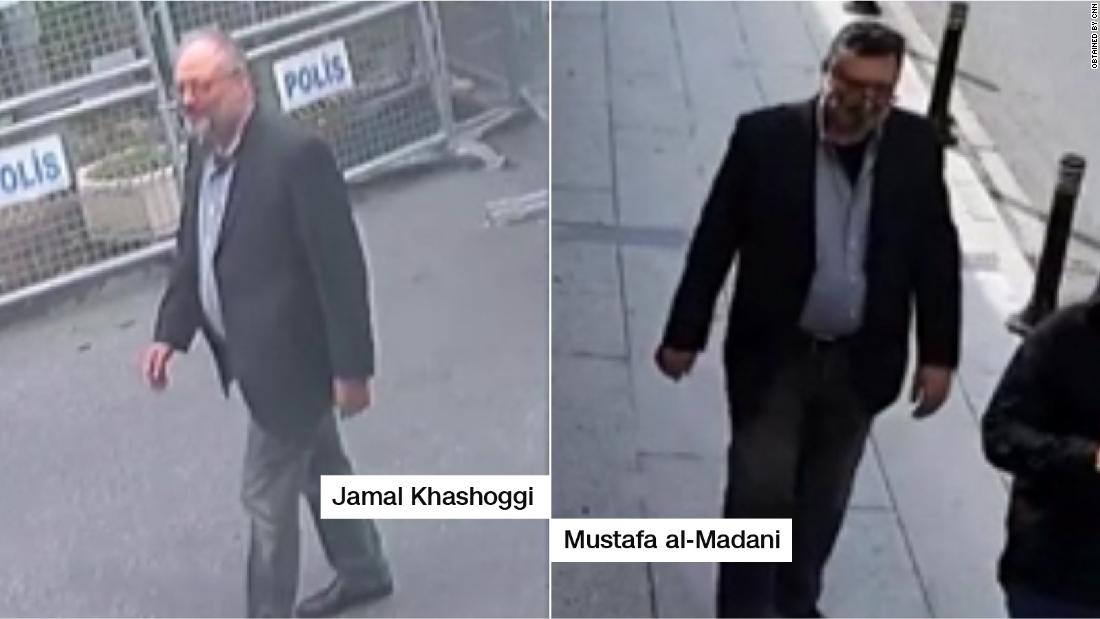 He opposed sanctions because it’s a “way of pretending to do something” and that he doesn’t think they will “have any effect on Saudi behavior.”
“One sanction that might work would be the sanctioning of the crown prince and I think all the people advocating for sanctions won’t go that far,” Paul said.
He said he opposes ending trade or cutting off diplomatic sanctions with Saudi Arabia but doesn’t want to “aid and abet them in the war in Yemen.”
On whether he still thinks the crown prince is responsible for Khashoggi’s death, Paul said “There will be no accounting.”
“The Saudi’s need to be called out on this,” Paul said. “We’ve been too quiet because people have glossed over the human rights violations in Saudi Arabia in order to get some monetary benefit from oil trade or arms trade. … Nothing happens in Saudi Arabia without the crown prince’s approval so think it’s laughable and credible to think he was not involved in this.”
Paul also said it was a mistake from Trump to drop out a nuclear treaty with Russia and that he should appoint negotiators to work out differences with Russia.