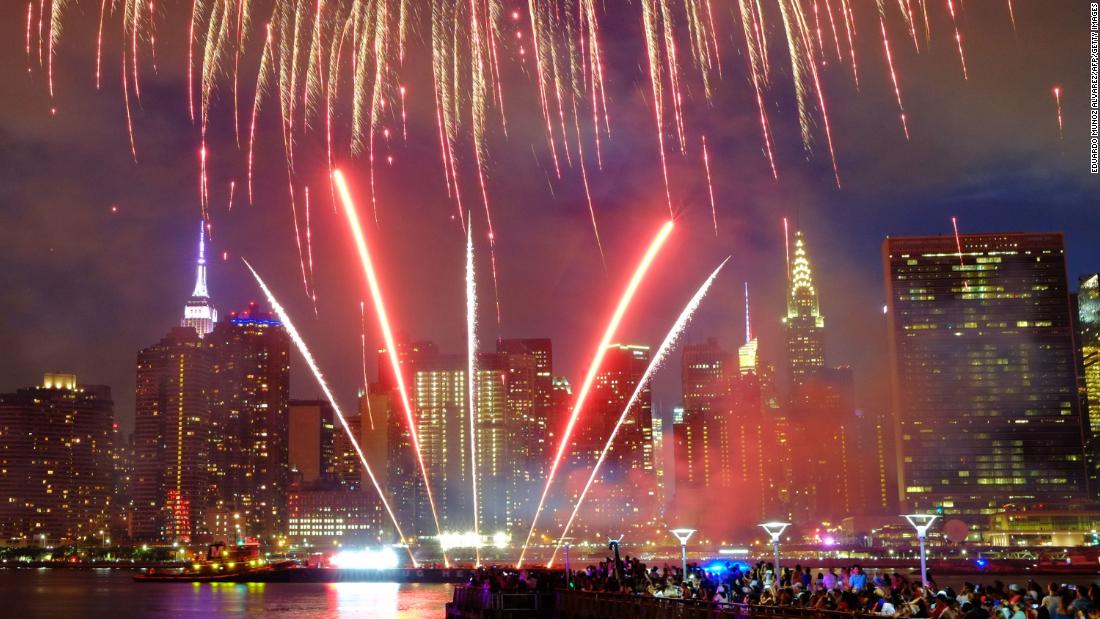 (CNN)Here’s what you need to know toStart Your Week Smart.

(You can also get “5 Things You Need to Know Today” delivered to your inbox daily. You give us five minutes, and we give you five things you must know for your weekday, plus a Sunday edition to get your week started smart. Sign up here.)

• Trump visits South Korea. En route from the G20 summit in Japan, President Donald Trump is in South Korea for a meeting with President Moon Jae-in and possibly a stop at the Demilitarized Zone at the North and South Korean border. The visit could set the stage for a third summit between Trump and North Korean leader Kim Jong Un. 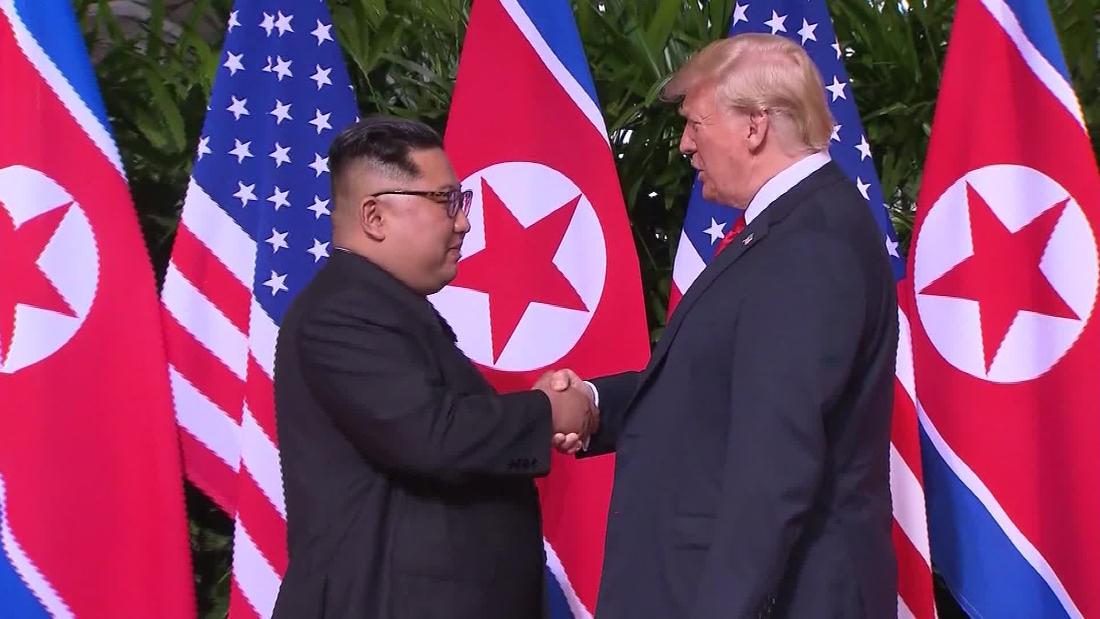 Growing speculation about third Trump-Kim summit
• New York celebrates Pride. More than 100 floats and 500 marching groups are slated to roll through Manhattan starting at noon ET to honor the sacrifices and triumphs of the gay rights movement in the 50 years since the Stonewall riots. 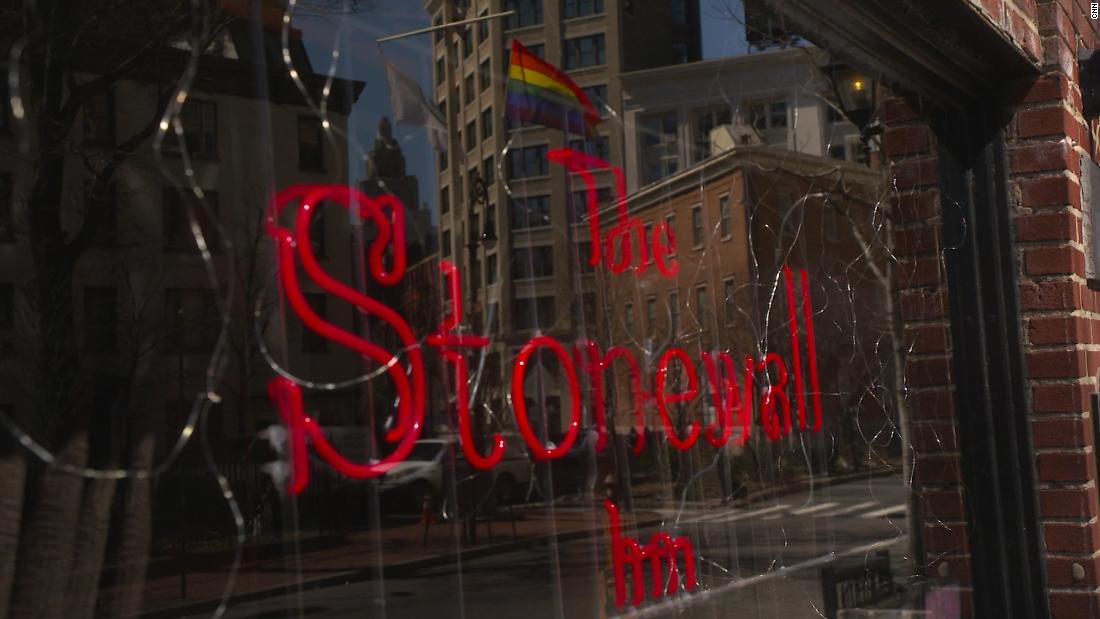 This is the birthplace of the LGBTQ Rights movement
• It’s Asteroid Day, so move over, Bruce Willis. Now’s the time all earthlings are called upon to consider the hazard posed by the rocky orbiters and how to protect our planet. 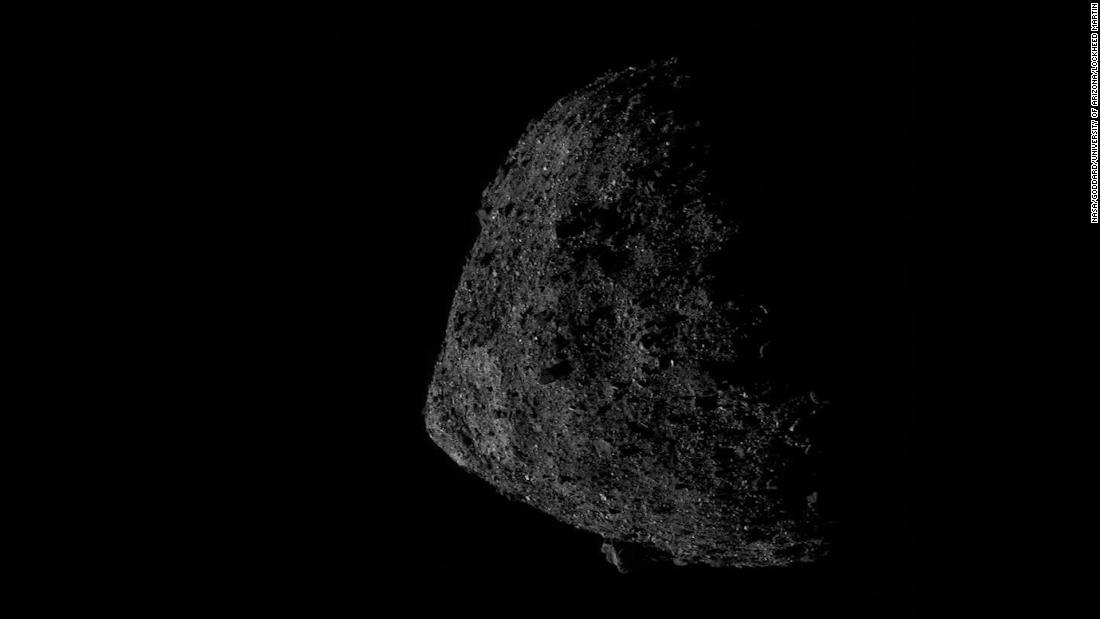 • Hong Kong protests return. Demonstrators are again expected to flood the streets of Hong Kong, this time to mark 22 years since the territory reverted to China. Recent protests against a controversial extradition bill have drawn hundreds of thousands of activists to the streets. 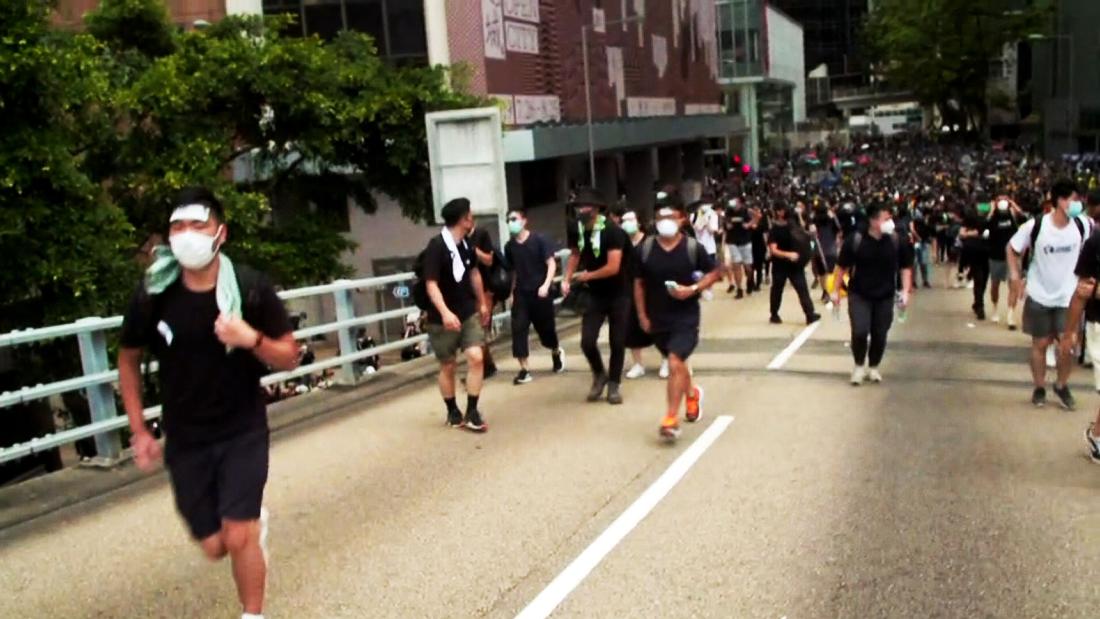 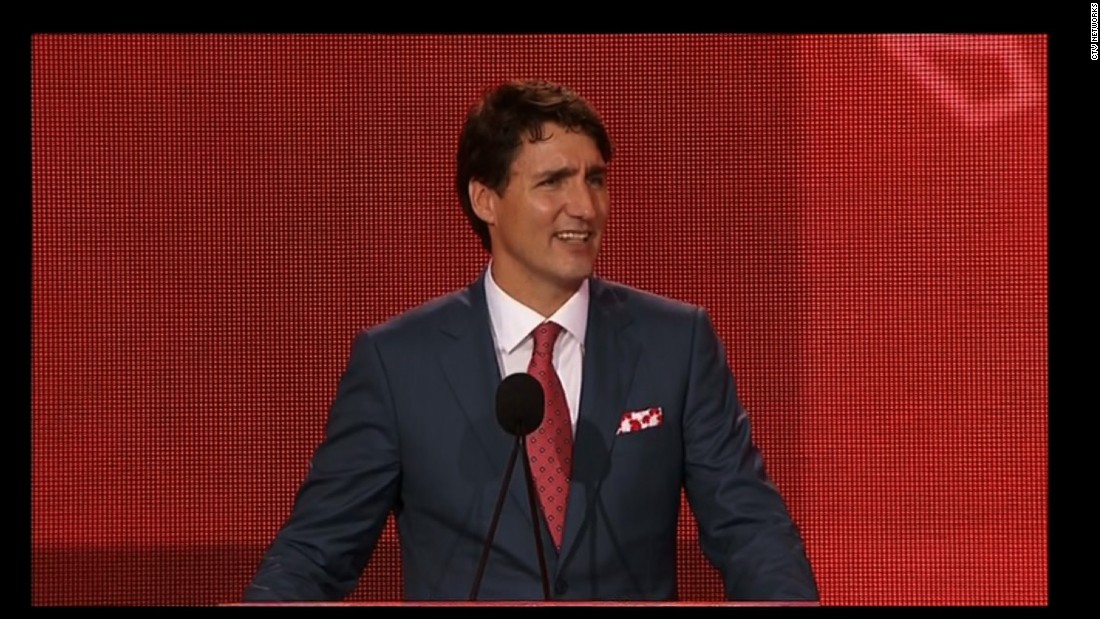 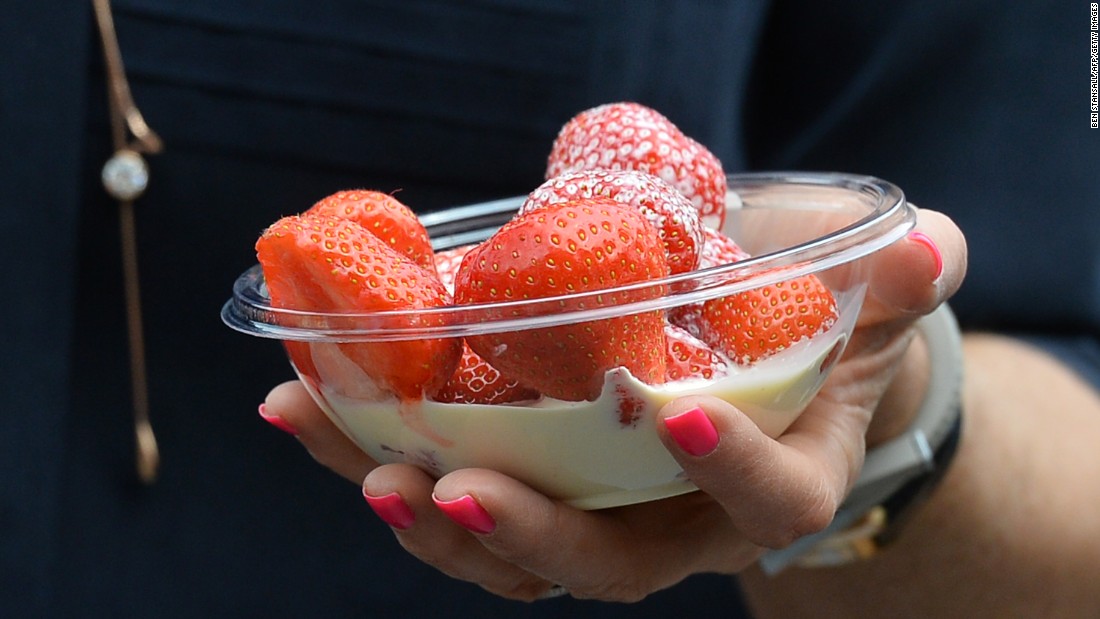 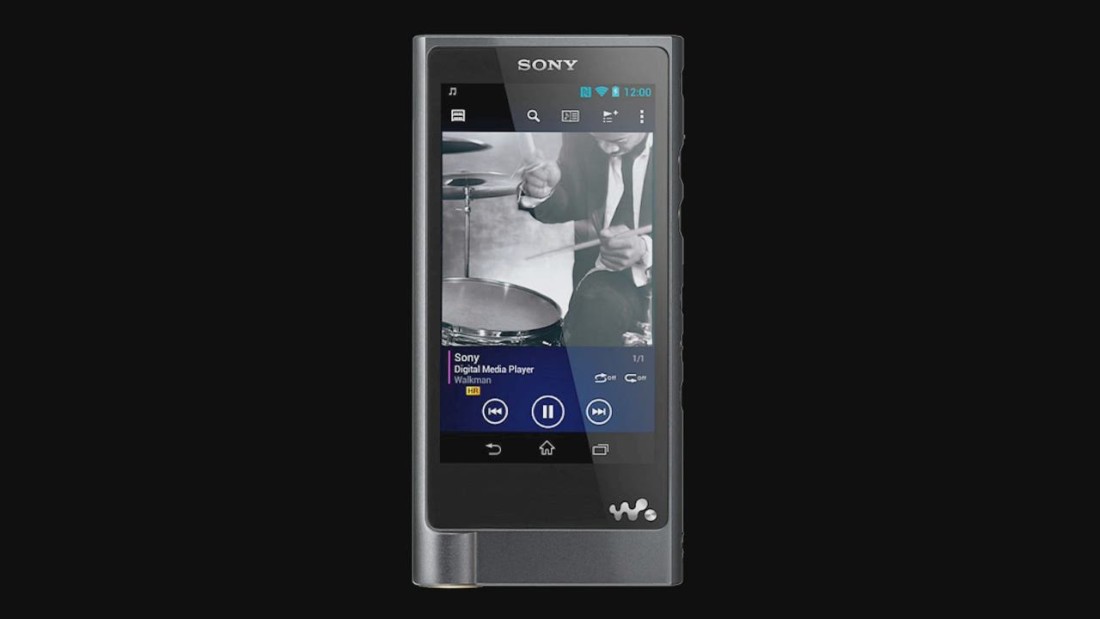 • Ain’t no sunshine. Remember a few years back, when we all cut holes in paper plates, put them over our faces and stared at the sun? It’s déjà vu in Chile and Argentina when a total solar eclipse turns out the lights on parts of South America. 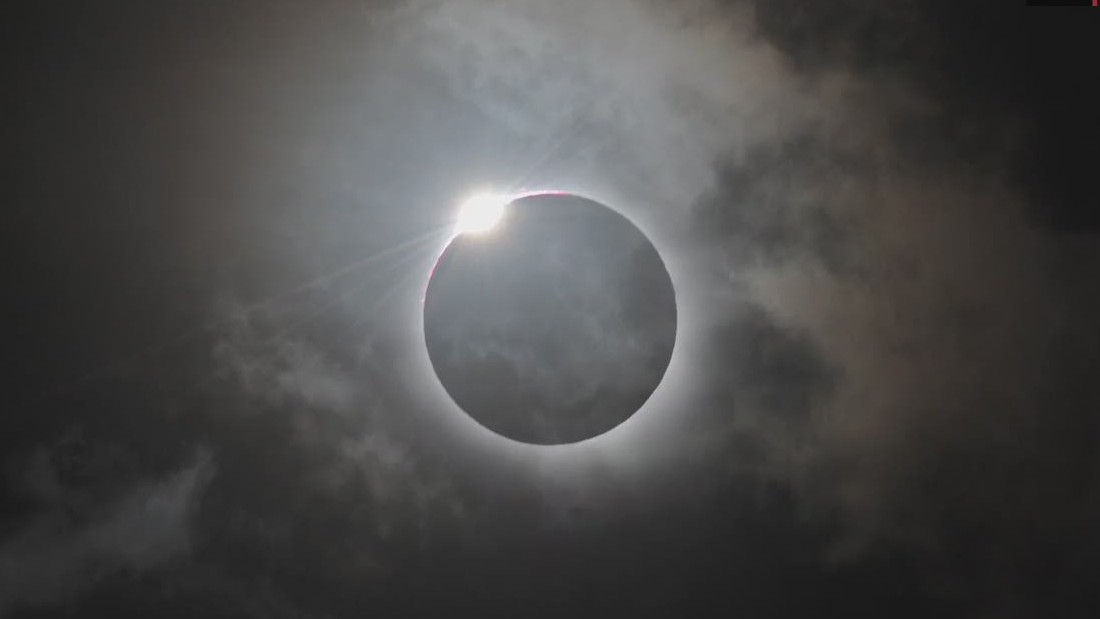 What is a solar eclipse?
• Women’s World Cup victory is in sight. It’s semifinals week, with the US taking on England at 3 p.m. ET. The other semi is Wednesday, ahead of Saturday‘s third-place playoff. Here’s when to watch on Fox. 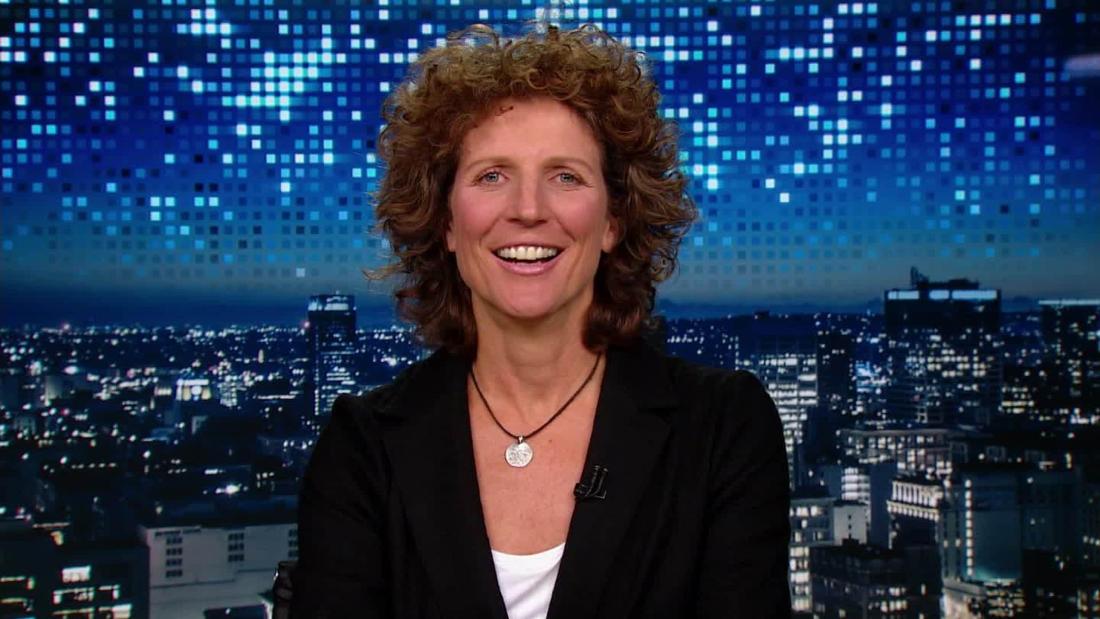 Akers: ‘Equal playing field is more than equal pay’
• Don’t get caught in the spoiler web. “Spider-Man: Far from Home” hits theaters, picking up where Marvel’s latest blockbuster left off. (If you haven’t seen “Avengers: Endgame” yet, now’s the time.) 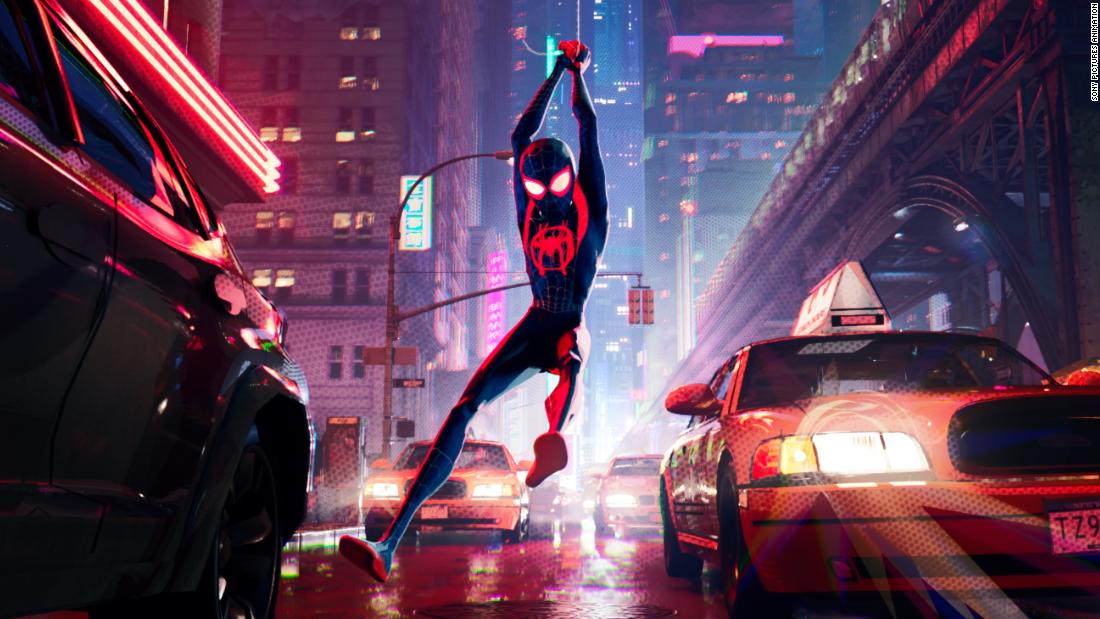 • Happy Birthday, USA! The nation celebrates its 243rd year of independence. Trump has touted “one of the biggest gatherings in the history of Washington, D.C.,” including a presidential address, though it could happen in the shadow of the Trump baby balloon that’s flown over protests against the President in London. 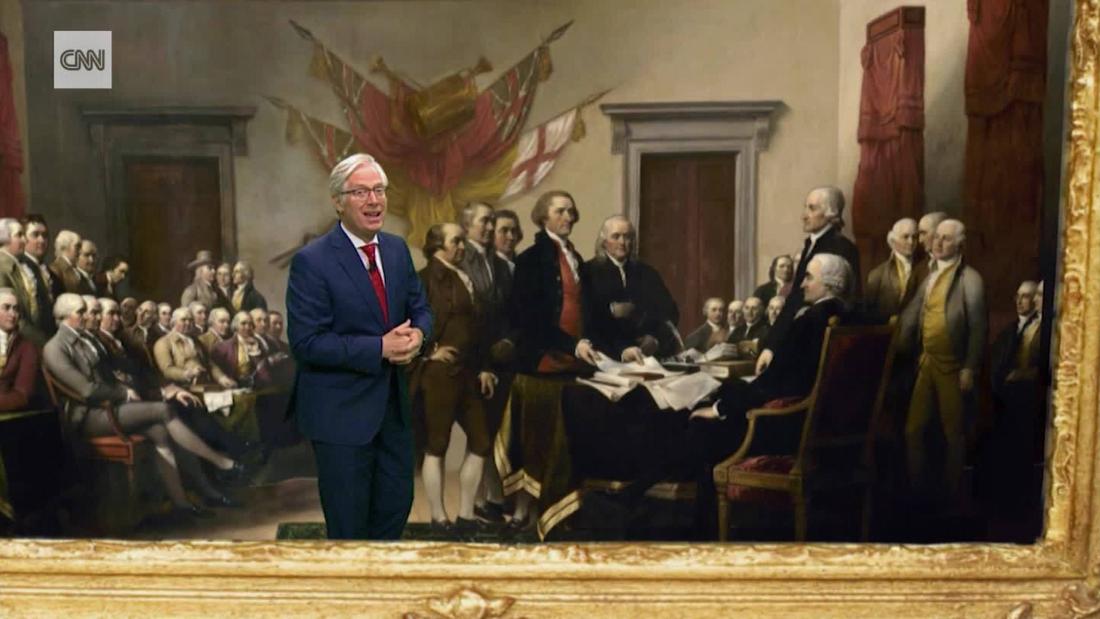 • Putin visits the Pope. Russia’s President is due to hold talks with Francis against the backdrop of warming relations between the Vatican and the Russian Orthodox Church. Though Russia’s proxy war with Ukraine remains a sticking point, the sit-down could set the stage for the Pope to visit Russia. 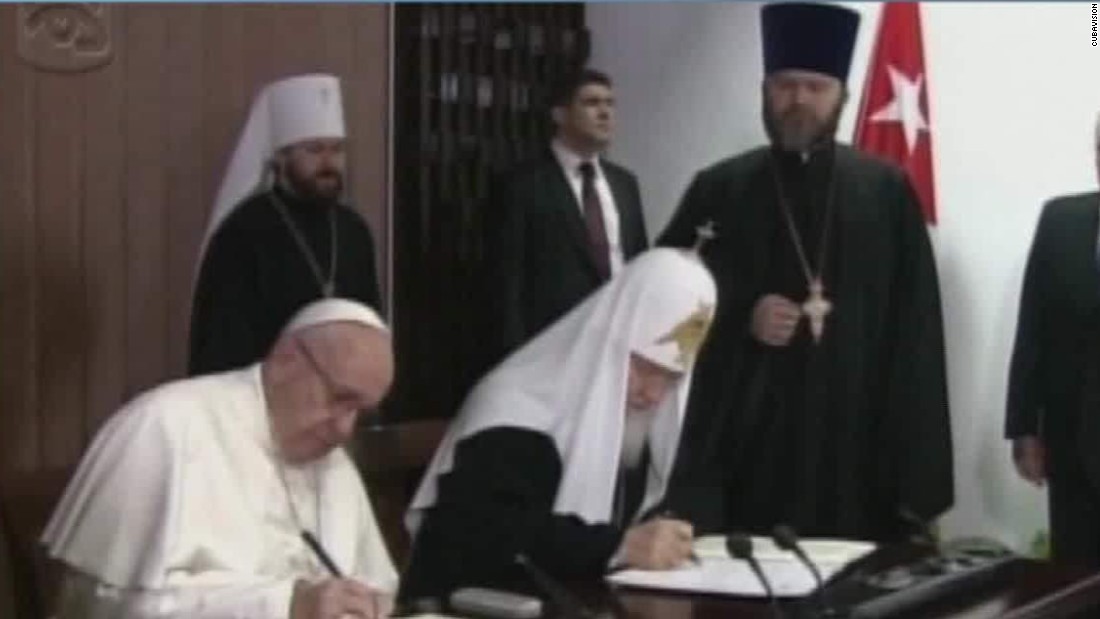 • ‘It’s 1985 in Hawkins, Indiana.’ And “summer’s heating up.” If you’re ready for the sizzle, the third season of Netflix’s “Stranger Things” drops. 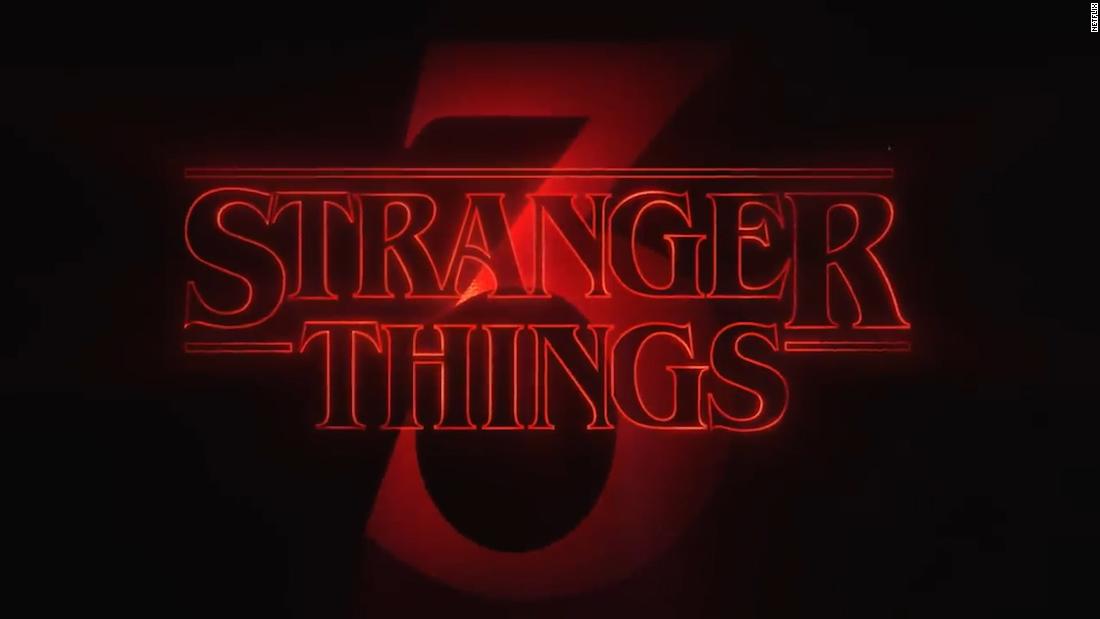 • Venezuelans hit the streets. Big pro- and anti-government protest are planned on the anniversary of the nation’s declaration of independence from Spain. The country is still in limbo after a budding revolution failed to deliver, leaving President Nicolás Maduro to preside over a society still in crisis. 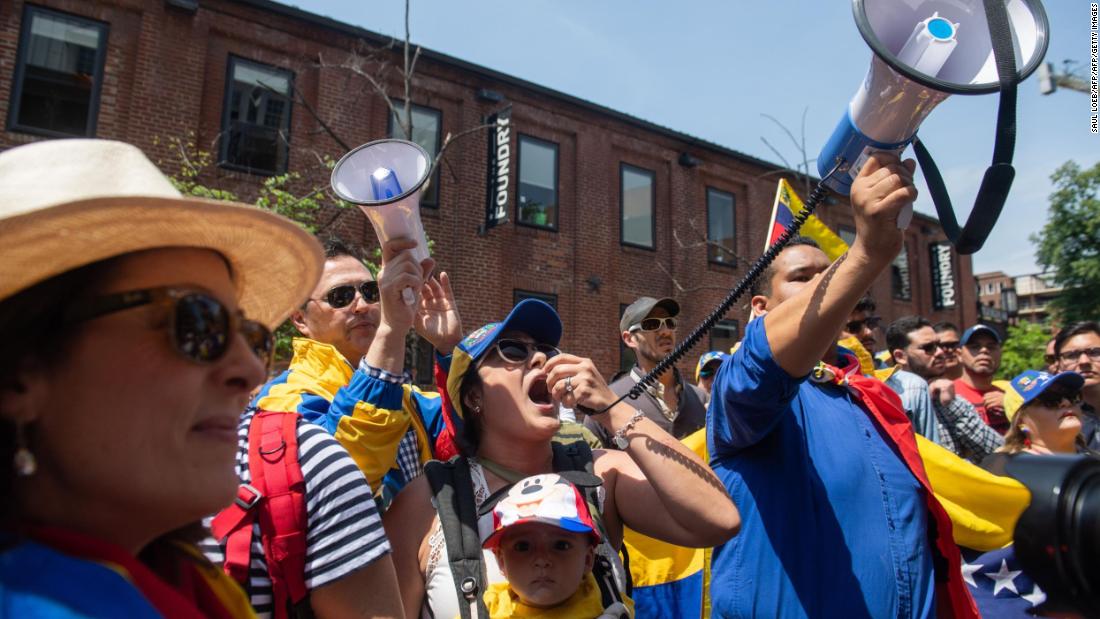 See the moment CNN was taken off air in Venezuela (April)

• The Yellow Jersey turns 100. Riders start competing for the ultimate in cycling apparel as the Tour de France begins in Belgium en route to the final stage on July 28. 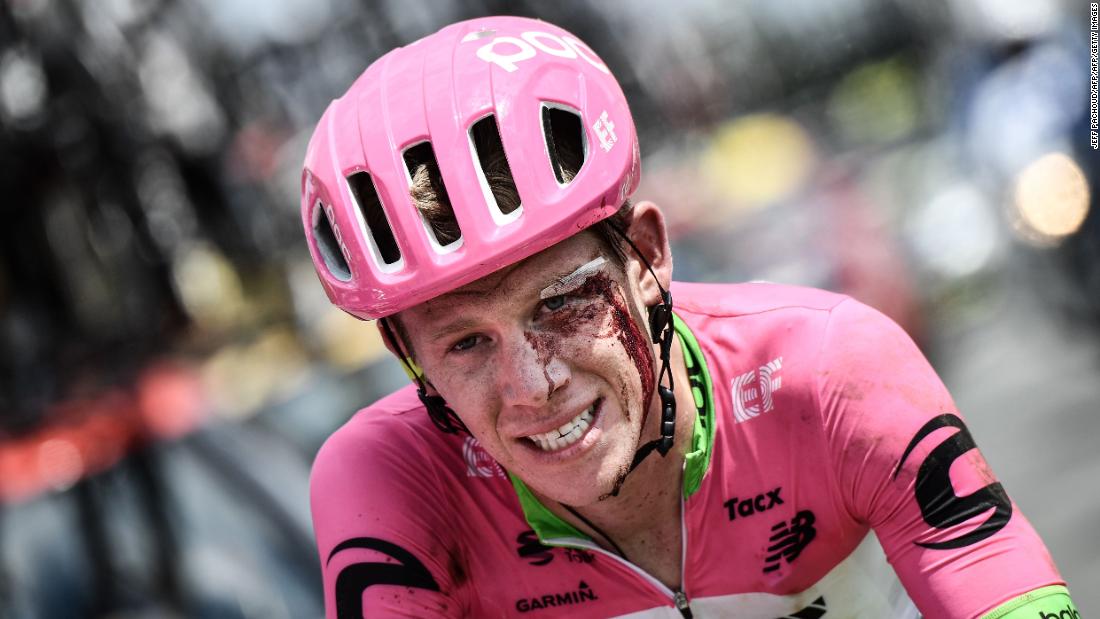 Seinfeld is the latest TV classic to offend millennials over jokes about Soup Nazi,...

Midlife crisis? Its a myth. Why life gets better after 50

My Traditional Wedding Cost Us More Than N10million

Twitter explodes as Davido refuses to ‘rock’ US rapper Meghan