(CNN)Joshua Brown lived in constant fear that he could be the next victim of gun violence.

“He said it could have been him,” said Lee Merritt, Jean’s family attorney.
Ten days after Brown testified, his fear came true. The 28-year-old was shot and killed outside his new Dallas apartment Friday.
No suspects have been arrested. The motive remains unknown.
Brown’s testimony provided key details for the jury, which convicted Guyger of murder. But it also gave insights into Brown’s personal story and his interactions with Jean.

The two men met the day Jean was killed

On the afternoon of September 6, 2018, Brown met Jean for the first time.
“The leasing people came, knocked on our doors,” Brown testified. “It was like they had a noise complaint. And it was around like 2 p.m., which was kind of odd, because there wasn’t no noise.” 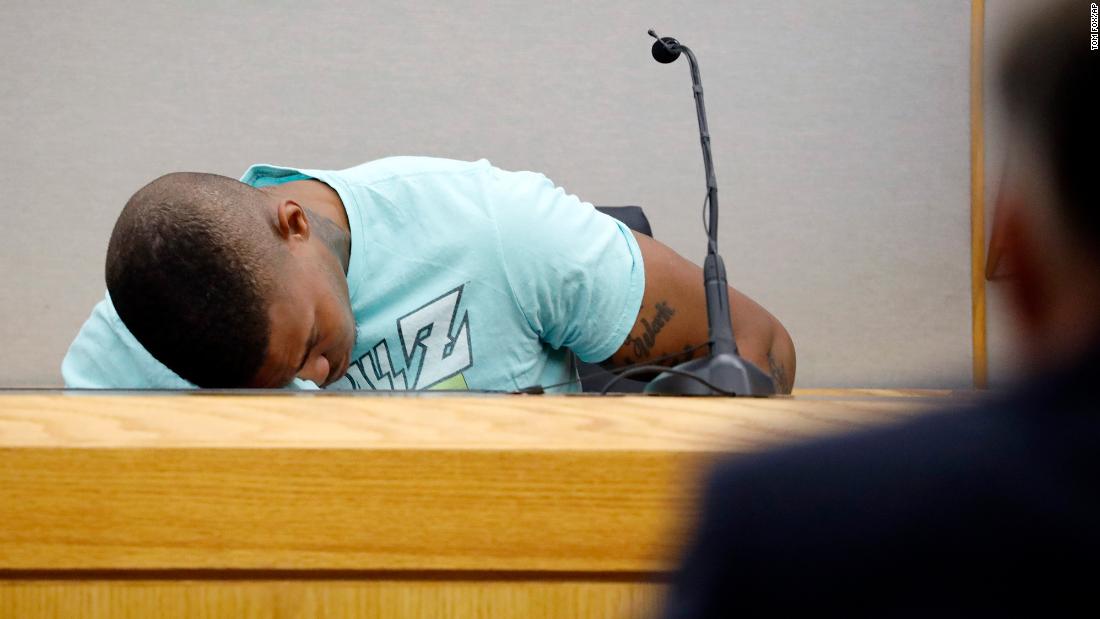 When both Brown and Jean — nicknamed “Bo” by his friends — came out of their apartments, they had their first conversation.
“Me and Bo were both smoking weed, and we kind of knew that (apartment management) was coming to our door because of maybe the scent of the weed.”

Brown came home just in time to hear the gunshots

Brown said he studied interdisciplinary science at the University of South Florida and hoped to play football after college.
But those football aspirations didn’t pan out. Brown was a roofing contractor for a few years and later managed four Airbnb rental properties. 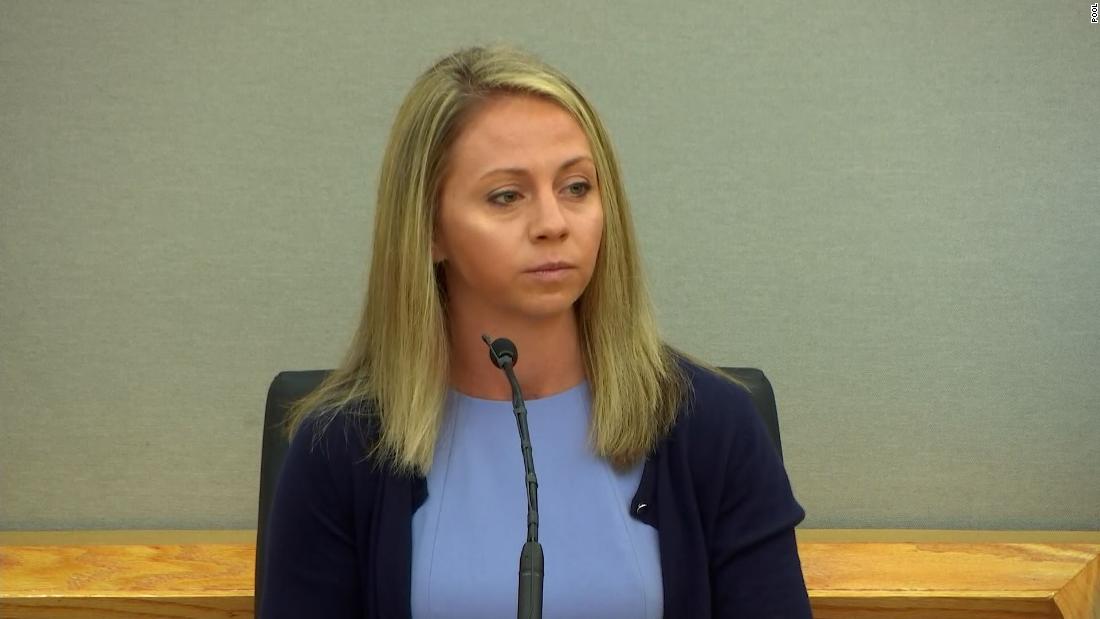 The night his neighbor was killed, Brown left his apartment to watch part of a Falcons vs. Eagles game at a sports bar.
“My cousin plays safety for the Falcons, and a friend of mine plays for the Eagles. So I just wanted to make sure I was there to watch the game,” Brown said.
But he decided to go home at halftime. He returned home to his fourth-floor apartment at nearly the same time Guyger walked into Jean’s apartment, mistaking it for her own.
Brown said he was down the hall when he heard the voices of two people who sounded like they were meeting by “surprise.”
Gunshots followed “right after,” Brown said.
Soon later, Brown said, he saw Guyger leave Jean’s apartment and enter the hallway. The officer was on the phone.
She was “crying, explaining what happened, what she thought happened, saying she came in to the wrong apartment,” Brown testified.
Through his peep hole, Brown said he saw the former officer “going back, back and forth on the phone.”
Brown testified he did not hear anyone say anything like, “Stop! Police!” But he said it was difficult to make out the brief and frantic words between Guyger and Jean.

Jean, an accountant widely described as sunny and loveable, sang so loudly that neighbors could hear it in the hallway. 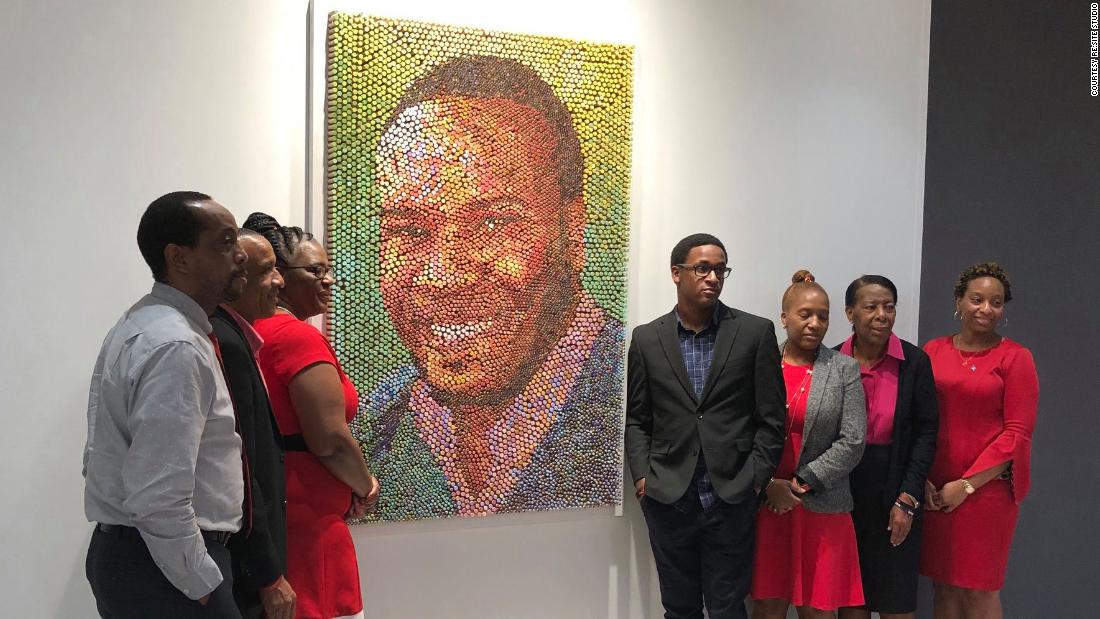